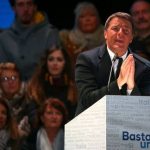 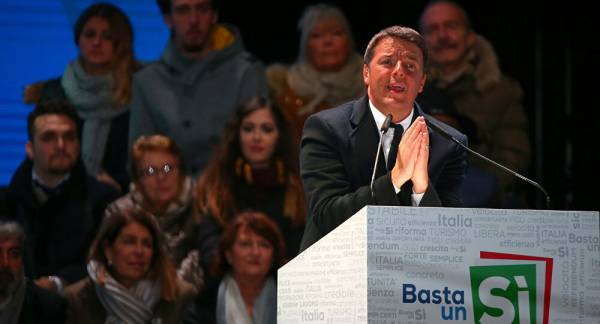 MOSCOW (Sputnik) – The former Italian prime minister and the leader of the centrist Italia Viva party, Matteo Renzi, said on Monday that his trip to Bahrain to attend the Formula One Grand Prix race over the weekend did not violate any rules.

Renzi’s appearance on live television with Crown Prince Salman bin Hamad Al Khalifa, the prime minister of Bahrain and Jean Todt, the head of Formula One’s governing body FIA, at the event on Sunday fueled social controversy back home. Scores of Italians took to social media to slam Renzi for making the trip while his country is under a COVID-19 lockdown.

Todt shared a photo of their meeting on Twitter.

​”As always, I respected all the rules and I will be on the floor (of parliament) on Tuesday to do my job and intervene on the Family Act. My travels concern me and do not cost the taxpayer a cent,” Renzi said, as quoted by Italian news agency Ansa.

From March 15, Italy tightened the coronavirus restrictions in a bid to curb the spike in the number of infections. The authorities decided to introduce the toughest nationwide lockdown for Easter holidays from April 3-5, during which people would be banned from leaving home for any reasons other than emergency, grocery shopping or health issues.

Previous : Dodging Blatant Border Crisis, VP Harris Reportedly Stewing Over Setbacks to her Mansion Renovations
Next : Sturgeon Blasts Treating Politics ‘Like a Game’ Amid Spate of Defections from SNP to Salmond’s Alba