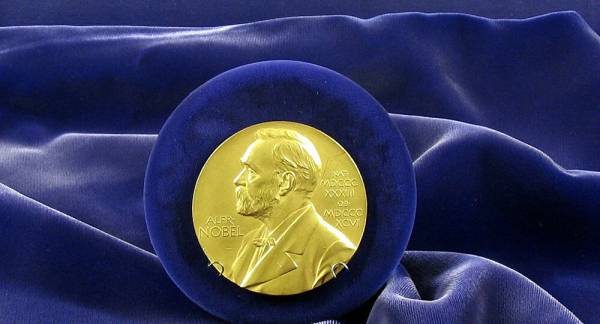 ​On September 15, the UAE and Israel signed a historic US-brokered peace agreement, which envisaged establishing diplomatic ties and full normalization of relations between the countries, which had been earlier marred by the Arab-Israeli confrontation triggered by the Palestine issue.