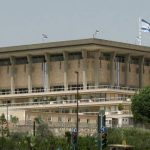 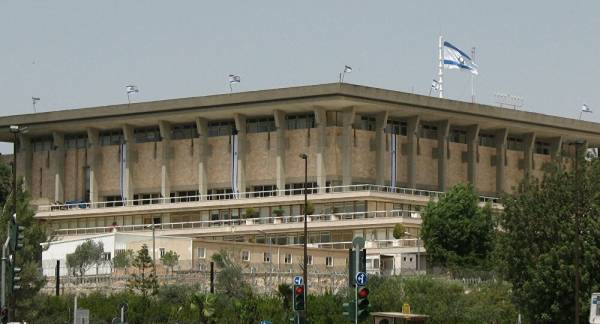 TEL AVIV (Sputnik) – Israeli President Reuven Rivlin will begin consultations with representatives of the parties elected to the country’s parliament (Knesset) on 5 April in order to determine who will be forming the next government, the presidential press service said on Monday.

The Israeli central election commission is expected to present the final election results to the president on 31 March.

According to the press service, on 5 April, the president will hold consultations, and by 7 April, one of the candidates will be chosen for forming the government.

The presidential consultations with representatives of the parties will be broadcast live so that this process is transparent for the citizens of the country.

On 23 March, Israel decided for the fourth time in two years the fate of the country’s unicameral national legislature, the Knesset, as the 23rd parliament convocation was automatically dissolved in late December after failing to pass the 2020 state budget on time.

At the same time, neither supporters nor opponents of Prime Minister Netanyahu managed to gain the necessary parliamentary majority of 61 votes in the 120-seat Knesset. If the new convocation fails to form the government in the allocated time frame, it will also be dissolved. The next elections could be scheduled for the fall of 2021.

Previous : White House Says Biden Does Not Intend to Meet With North Korea’s Kim
Next : Autism More Common Than Previously Believed and Higher Among Ethnic Minorities