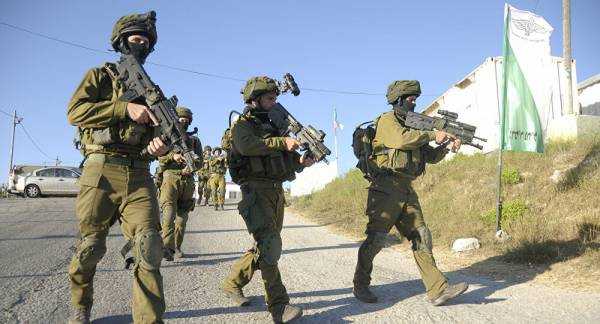 Senior officers in the Israeli armed forces have apparently taken a dim view of servicemen dancing in a particular fashion while dressed in military fatigues.

The Israeli military has decided to put an end to their recent initiative that involved the use of soldiers as dancers in entertainment troupes, after a certain viral video made high-ranking officers change their minds on the subject, The Jerusalem Post reports citing Israel’s Army Radio.

According to the newspaper, Israeli conscripts who exhibit “particular athletic or artistic skills” are allowed to continue these pursuits during their time in the military, and following the enlistment of pop stars Noa Kirel and Yonatan Margi, the brass decided to expand “the troupes they were to perform in to include back-up dancers so as to achieve more professional shows”.

​However, the Israeli military leadership apparently had “second thoughts” on this whole idea after a video of Kirel performing in military fatigues, with two soldiers “bopping behind her”.

The media outlet added that the two male dancers featured in the video “would be reassigned to roles allowing them enough free time to dance in civilian settings” while Kirel and Margi will now be singing without any backup, as the “dancer initiative” effectively got shelved.