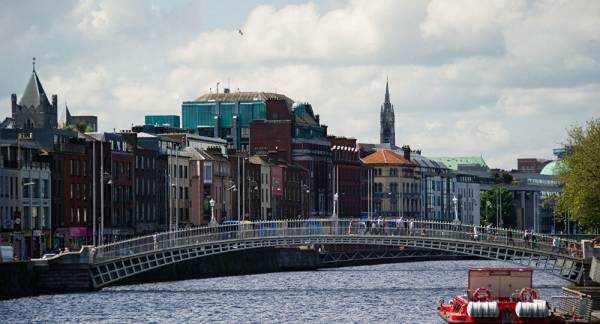 In late-April, UK’s Foreign Minister Dominic Raab stated that Britain and the European Union should get a trade deal done by the end of the year to end any additional uncertainty.

Irish Foreign Minister Simon Coveney stated on Tuesday that the European Union and Britain will hit a crisis point unless there is progress in post-Brexit talks in the coming weeks.

The UK remains locked in as yet inconclusive negotiations with the EU on the UK’s future relationship with the bloc following the termination of the transition period agreed up on 31 December.

Politicians on both sides have, however, voiced concerns that the COVID-19 pandemic has fundamentally changed the nature of the situation, claiming an extension to the transition period should be granted.

Previous : Demystifying the Golden State Warriors
Next : Bollywood Director Ridiculed for ‘Misogynist’ Tweet About Women Queuing up to Buy Liquor in India