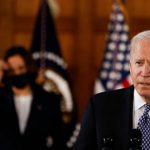 Iranian Government Slams US for Dawdling on Lifting Sanctions 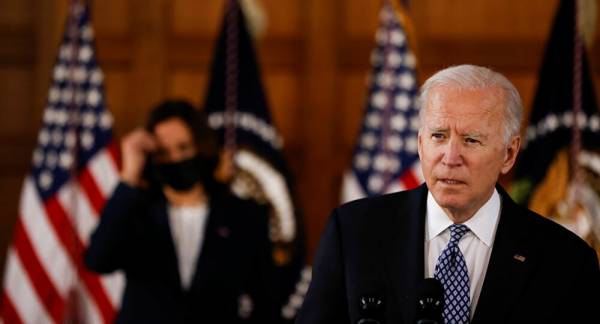 US-Iran relations remain tense but recent reports suggest that the Biden administration was mulling the possibility of “jump-starting” talks between the two nations.

“There is no other rational way (for the US) than to go back to the nuclear deal and completely lift the sanctions,” the spokesman said.

Politico reported previously, citing sources, that the US presidential administration intends to put forward a new proposal later this week to break the deadlock in the nuclear negotiations with Iran. According to Politico, the US will ask Iran to suspend work on advanced centrifuges and uranium enrichment to 20 percent, in exchange for relaxing the economic sanctions.

“Every day, delays associated with the lifting of sanctions against Iran lower chances to restore the JCPOA as the key and last way to settle differences, and also pull them further away from the prospect of having better relations with Iran,” Rabiei said, as quoted by the official portal of the Iranian government.

In 2015, Iran signed the JCPOA with the P5+1 group of countries, which required Iran to scale back its nuclear programme and downgrade its uranium reserves in exchange for sanctions relief.

In 2018, Donald Trump unilaterally pulled the United States out of the nuclear deal, re-imposed sanctions on Iran, and initiated even stricter financial hurdles as Trump sought a “maximum pressure” campaign against the Islamic Republic.

As a result, Tehran has taken several steps against denuclearisation and argues that since the US abandoned the deal first, they should take the first step in renegotiating and ultimately removing sanctions.