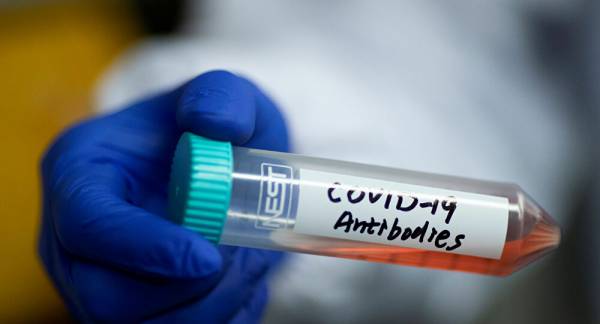 Beijing has repeatedly denied allegations by Washington about China’s purportedly distorted COVID-19 death toll, stressing that it has been transparent while reporting on the coronavirus pandemic.

The Five Eyes intelligence agencies of the US, the UK, New Zealand, and Australia have allegedly accused China of scrapping evidence of the coronavirus outbreak, in what they claim amounts to an “assault on international democracy”.

The dossier also claimed that Chinese authorities denied COVID-19 could be spread between humans until 20 January, “despite evidence of human-human transmission from early December”. The Five Eyes also blame the World Health Organisation (WHO) for supporting Beijing’s stance.

The accusations come after Australian Prime Minister Scott Morrison told reporters on Friday that Canberra “has nothing” in terms of evidence to support speculations that the COVID-19 outbreak came from a Chinese lab late last year.

The remarks followed US President Donald Trump saying during Thursday’s press briefing that he “hasn’t seen the statement” by the office of Acting Director of National Intelligence Richard Grenell which, in particular, read that “the Intelligence Community […] concurs with the wide scientific consensus that the COVID-19 virus was not manmade or genetically modified”.

The office was previously echoed by chairman of the US Joint Chiefs of Staff, General Mark Milley, who stated that the country’s intelligence community agreed that the coronavirus was a natural pandemic and not linked to the laboratory facility in Wuhan, adding, however, that “we do not know for sure”.

Health authorities in Wuhan, the very epicentre of the pandemic, revised the local death toll upward by 50%, to 3,869 from the earlier reported 1,290, thus acknowledging that they had not counted many fatalities, including people who died at home or in detention centres.

In a separate development in April, Trump withdrew funding for the WHO after accusing the body of conspiring with China to conceal the real state of affairs about the coronavirus.

China has vehemently dismissed allegations that it reacted too slowly, or tried to cover up the initial outbreak of the coronavirus on its soil. In early April, Chinese Foreign Ministry spokeswoman Hua Chunying told reporters that “the comments made by those US politicians are just shameless and morally repulsive; they should abandon such politicising of public health issues”.

Previous : No mass gatherings in Hungary will mean a grand prix without fans
Next : Russian Sports Minister Hopes for Fair Verdict by CAS on RUSADA-WADA Dispute