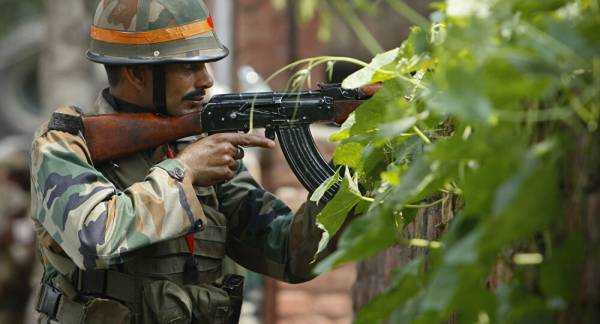 New Delhi (Sputnik): India’s federal Finance Ministry has asked all ministries to scale down expenditures, varying from 20 to 60 percent, due to stress on finances after the coronavirus spread across the country. Accordingly, the defence minister has asked military commanders to identify and prioritise their tasks.

India’s Defence Minister Rajnath Singh on Thursday approved the abolition of 9,300 posts in the basic and industrial workforce of the Military Engineering Services (MES).

According to a Defence Ministry spokesman, the decision was taken in line with the recommendations by a committee of experts to make the MES effective with a leaner workforce.

The federal government has started an exercise to scale down expenditures to moderate the financial impact of COVID-19. It has also decided to cut the salaries and allowances of lawmakers and ministers and asked government employees to contribute one day’s salary every month for a year to the newly created Prime Minister’s Citizen Assistance and Relief in Emergency Situations Fund or PM-CARES Fund.

The Finance Ministry has, however, made an exception for expenditures relating to the global pandemic.

The Indian economy passed through severe stress during the year 2019 and COVID-19 has added to its troubles. Gross Domestic Product (GDP) growth, which was 4.7 percent at the end of 2019, was set to fall to 1.9 percent in the first quarter of 2020, according to estimates made by the International Monetary Fund.

Most of the industrial activities were completely shut, but partially opened from 4 May. India still has a cumulative caseload of 52,952, with the first case having been detected on 30 January. This includes 15,267 people who have recovered and been discharged from hospitals and 1,783 deaths, according to data released on Thursday by the federal Health Ministry.

Previous : What Shakespeare Actually Wrote About the Plague
Next : Textile Manufacturers Rue as India Imports PPE from China While Their Capacity Remains Idle