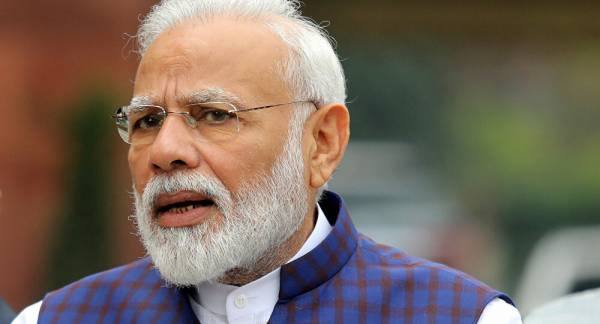 India is accelerating efforts to link its more remote areas to urban hubs across the country, both physically and digitally. India’s Andaman and Nicobar Islands, situated in the Bay of Bengal, were linked to the mainland by an undersea high speed broadband cables in August, and now a remote Indian region is set to welcome optical fibre networks.

The project is aimed at improving  e-Education, e-Agriculture, Tele-Medicine, Tele-law and other social security schemes in Bihar, which has the lowest per capita income in the country.

As of 2020, over 54.29 percent of India’s population has internet access. Sharing details about the fibre project in Bihar, PM Modi tweeted that this move will make the internet accessible to more and more rural households in the area.

​In a bid to further help residents and business-owners in Bihar connect better with neighbouring states like Uttar Pradesh and Jharkhand, PM Modi also laid down the foundation stone of nine highway projects estimated to be worth $1.9 billion (INR 142,580,000) in Bihar via video-conferencing.

These nine highway projects will cover a total road length of about 350 kilometres.

Nine highway projects worth over Rs 14,000 crore in #Bihar to be laid foundation by @PMOIndia

These highway projects involve a road length of about 350 kilometers pic.twitter.com/hh9o1yzxFF

​The Prime Minister declared a special package for the infrastructural development of Bihar back in 2015.

“This included 75 projects worth INR 54,700 crore ($7.4 billion approx.) of which 13 projects have been completed, work is undergoing at 38 and others are in DPR/Bidding/Sanction stage,” said the official blog post on PM Modi’s app about the Bihar-focused projects.

This announcement comes as state assembly elections loom, which are slated for October-November and maybe held on schedule despite the coronavirus disease (COVID-19) outbreak.