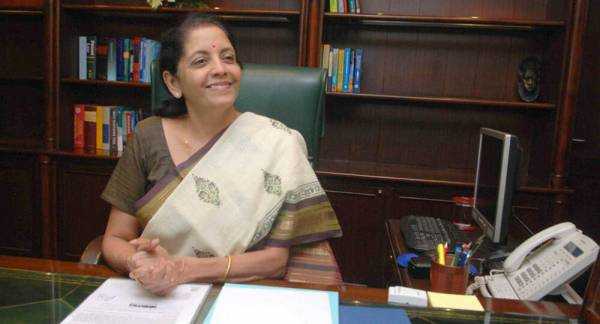 New Delhi (Sputnik): In the wake of COVID-19 outbreak, India’s Gross Domestic Product growth fell to a 12-year-low of 3.1 percent in January- March. Observers have projected negative growth for the Indian economy during the financial year 2020-21. The country entered a national lockdown on 24 March at the direction of Prime Minister Narendra Modi.

A lawmaker from the Indian state of West Bengal on Sunday equated federal Finance Minister Nirmala Sitharaman with a “venomous snake” for her handling of the economy.

Kalyan Banerjee is a lawmaker from Trinamool Congress (TMC), the rival party of Sitharaman’s Bharatiya Janata Party, the main opposition in the state.

Addressing a protest rally in the Bankura district of West Bengal against rising fuel prices and the proposed privatisation of trains, TMC politician Banerjee demanded Sitharaman’s resignation, saying: “Just like a venomous snake kills a human being, people of the country are dying one by one due to Nirmala Sitharaman, who has shattered the country’s economy.”

He also said Sitharaman is the worst finance minister the country has ever had, and even perhaps the worst in the world.

Banerjee also took a dig at BJP’s state party President Dilip Ghosh, accused him of playing dirty politics. He also mentioned that a person like Ghosh, who has 18 security guards, should wear a saree (woman’s attire).

It provoked a sharp reaction from the BJP, which said that State Chief Mamata Banerjee has lost control over her party leaders, who are “uttering nonsense” out of frustration.

“TMC is full of corrupt people, they have been puzzled by internal feud and many of the leaders are making senseless comments,” BJP State Party president Ghosh said.

The Indian economy has been badly hit due to the COVID-19 outbreak; the retail price of diesel per litre has surpassed that of petrol for the first time in Indian history.

Due to the US-China trade war and the instability of the Indian market, the Indian economy has been slowing down since 2018. From over 8 percent in 2018, growth has more than halved to 3.1 percent in Jan-March 2020.