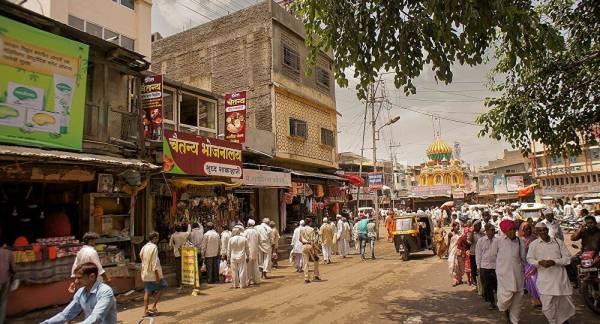 New Delhi (Sputnik): Nine seats in the 78-member upper house of legislature in India’s Maharashtra state fell vacant on 24 April. The national election body, however, “deferred the elections until further orders in view of [the] COVID-19 circumstances” prevailing in the country.

India’s Election Commission has allowed biennial polls for nine seats of the legislative council in Maharashtra, even as the country is currently under lockdown, which according to present plans will be lifted on 4 May.

The Election Commission announced the schedule on Friday. The poll process will be set in motion on 4 May, with the issue of notification, voting will be held on 21 May and the result will be announced on the same day, said a notification by the commission.

Maharashtra Governor Bhagat Singh Koshyari has also written to the Election Commission to hold elections. “Governor, Maharashtra has also mentioned that Shri Uddhav Balasaheb Thackeray was sown in as the Chief Minister on 28 November, 2019 and pointed out that as per constitutional provision, he has to become a member of either the Legislative Assembly or Legislative Council within a period of six months, i.e., on or before 27 May, 2020”, reads the notification.

The state government has also assured the commission of “various measures taken to control [the] pandemic” and it has committed to ensure elections in “total hygienic conditions with social distancing measures and other conditions imposed by the competent authorities”.

Maharashtra has the highest caseload of COVID-19 in the country with 10,498 cases, out of which 1,773 patients have been cured and discharged from hospital, while 459 people have lost their lives to the viral infection, according to data released on Friday by the federal Health Ministry.