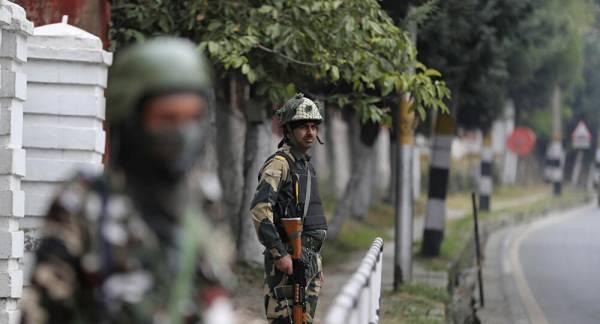 The situation in the disputed region remains tense, with constant attacks on Indian forces and frequent clashes between the government and the militants that oppose New Delhi.

Indian security forces have killed two terrorists who were hiding in a cowshed in Handwara, northern Kashmir. According to reports, the men forced the owner to let them in, holding him at the gunpoint. And the moment, there is no official information about the identities of the deceased.

​The Indian government previously reported that terrorist activities in the union territory of Jammu and Kashmir had reduced after the adoption of Article 370, which stripped the former state of its special status in the country.

The move, however, caused a wave of protests in the region, as well as pushback in nearby Pakistan and other countries.