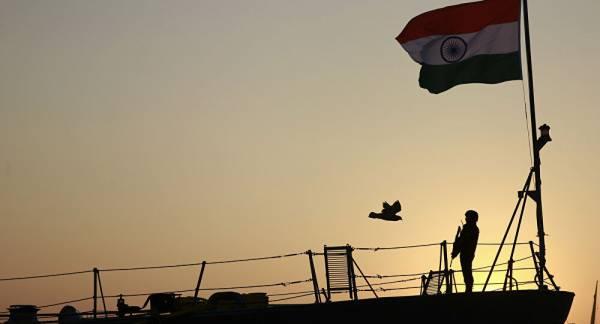 New Delhi (Sputnik): India has been considering preparations for a relaxation of lockdown norms if it decides to lift them after the current period ends on 3 May. New Delhi has also been looking at requests from a large number of Indians stranded in foreign countries, especially in the Gulf region, to bring them back home.

India has kept its Navy and Air Force on standby to evacuate its citizens from Gulf countries if the current lockdown restrictions are lifted after 3 May. Defence Ministry sources confirmed to Sputnik that the final decision has to be taken by the Ministry of External Affairs, but that it has asked both the Navy and Air Force to keep its assets ready for such a mission.

Several Indian missions in the Gulf region have also started collecting the data of people wanting to be repatriated, as and when such a decision is made.

The Indian mission in Qatar said in a tweet that it was collecting data: “At this stage, the purpose is only to compile information. No decision or details yet on resumption of flights to India”.

​The southern Indian state of Kerala, which has the largest number of expatriates in the Gulf countries, started e-registration on the Non-Resident Keralites Affairs (NORKA) website. NORKA is the nodal agency of the state for the welfare of the expatriate community.

100,000 people have already registered on the state portal, showing their interest to return home in the wake of the COVID-19 pandemic.

The state has already identified space to accommodate more than 200,000 people in case they require quarantine on return.

Previous : Erdogan Says Turkey’s Deal With Russia on S-400 Supplies ‘Made US Furious’
Next : Pentagon to Reportedly Redirect Funds for Anti-Russia Projects to Pay for Border Wall Construction