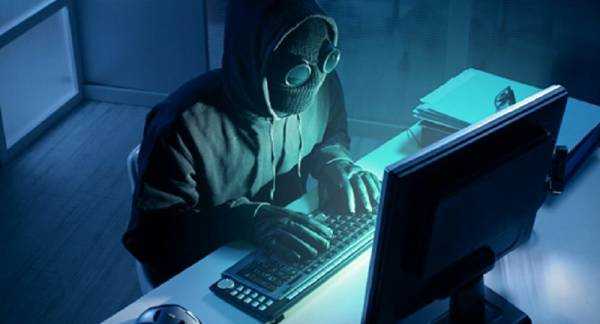 New Delhi (Sputnik): On Tuesday night, a French hacker claimed that India’s contact tracing mobile application has security issues, and alleged that the privacy of millions of Indians was at stake.

Clarifying the hacker’s claim that the app had fetched user locations on a few occasions, the government stated that it fetches the user location and stores them on the server in a “secure, encrypted, anonymised manner”.

The government has also stated that user data location is used, in case a person has tested positive, only to map places they visited in the last 14 days for sanitisation and the testing of people to prevent the further spread of the disease.

“We have been continuously testing and upgrading our system and team Aarogya Setu assures that no data or security breach has been identified,” the statement read.

Following the statement, the hacker responded saying that he will reveal more details later.

“A security issue has been found in your app. The privacy of 90 million Indians is at stake,” he previously tweeted.

The government of India had launched the contact-tracing app Aarogya Setu earlier in April. The app has been made compulsory for all government and private sector enterprises across the country while everyone in the containment zone will also have to download it.