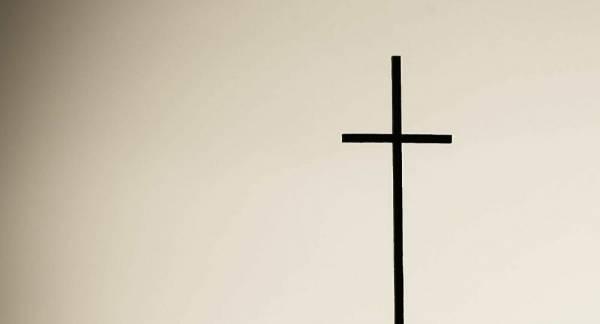 Public gatherings of 50 people and more have been banned in Illinois since mid-March. The state-wide stay-at-home order was revised last week to allow small worships of no more than 10 people, but one rebellious church assembled several times as many parishioners for a Sunday service.

The Beloved Church of Lena, in northern Illinois, held a service on Sunday with dozens of worshippers in defiance of the state governor’s stay-at-home order.

There were from 60 to 80 people at the event, according to the public interest law firm representing the congregation. The church is said to have provided masks and hand sanitiser to worshippers, and keep them at a 6-feet distance from each other.

“Sunday’s service is going to be another epic one!” the Beloved Church said in a Friday Facebook post. “The momentum of the victory we are getting over fear and anything else that has tried pulling us down is as fervent as ever!”

The PR firm called the service “uneventful”, and there has been no word that any member of the congregation faced legal repecussions over the meeting.

The church had been issued with cease-and-desist orders and threatened with closure and prosecution for holding mass gatherings in breach of federal and state recommendations.

Despite that, on Thursday it filed a lawsuit against Governor JB Pritzker and several other officials for “illegal and discriminatory hostility to religious practice, churches, and people of faith,” referring to the stay-at-home order that listed worship services as non-essential activity.

That same day, Pritzker extended his stay-at-home order through 30 May but revised it to add “exercise of religion” as a permitted essential activity, on condition that such such events bring together no more than 10 people at a time. Some other social distancing restrictions have been eased as well, as protests against movement restrictions erupted across the state.

A US district judge on Sunday ruled that Pritzker’s stay-at-home order was constitutional, and rejected the church’s request for a temporary restraining order and injunction. The judge found that the new revision regarding worship services partially dismissed the case’s claims.

The governor’s office said on Sunday that the state had completed 19,417 coronavirus tests over the past 24 hours, breaking the previous single-day record and bringing the total number of tests conducted to 319,313.
Illinois reported 2,994 new cases of the virus and 63 new deaths on Sunday, with the state’s totals now standing at 61,499 and 2,618, respectively.