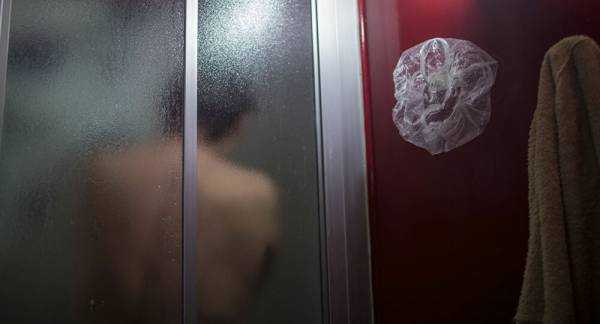 In a bid to slow the rapid spread of the novel coronavirus (COVID-19) pandemic, people around the world have shifted to remote study and work, a new experience for many. There are many stories of funny incidents associated with the practice of virtual employment, and here is a fresh example, straight out of Spain.

Bernardo Bustillo, a councillor in the Torrelavega Municipality in southern Spain, has offered to resign after managing to livestream himself taking a shower during an online council meeting attended by the mayor, journalists and local residents, the Guardian reported on Friday.

The municipality council was holding a meeting dedicated to discussing issues facing Torrelavega, a community of about 52,000. As the meeting took longer than planned, Bustillo, who reportedly has another job as a swim instructor, attempted to save time by taking a shower prior to shuttling his daughter to her commitments, while listening to his colleagues.

Everything was normal until the politician took his computer with him into the bathroom and forgot to turn off his camera and mute his microphone.

An image of Bustillo, partly blurred by a pane of frosted glass, appeared on bottom left of the screen of the livestreamed meeting, as the politician enjoyed his shower, while lawmakers actively discussed plans to clean-up a local river.

The man was not aware of that he was visible and being heard, until he finished showering. He also did not even hear his mobile phone frantically ringing as other councilors desperately attempted to tell him what was happening.

Realizing perhaps that Bustillo’s shower would continue, the mayor chose to end the virtual meeting and the video went viral.

Bustillo said that his incident was part of the pandemic-era struggle of balancing working from home and taking care of children.

“Anecdotes of this kind have become commonplace in recent weeks, thanks to the boom in teleworking,” Bustillo said, apologising to all who became annoyed at his forgetfulness, cited by the Guardian.

Bustillo said that he is not ashamed of his body, as he spent most of his life working as a swim instructor, adding that he did not expect his political career to end in this manner.

“I’ve spent half of my life half-naked and have never been ashamed of nudity, whether my own or that of others,” he said. “I can’t help but regret that the end of my political life […] has to do with my nakedness, which isn’t a big deal.”

Previous : Police Confirm At Least Four Hospitalized After Mall Shooting in Alabama’s Hoover
Next : Quarantine-free travel from U.K. to Cyprus to start Aug. 1