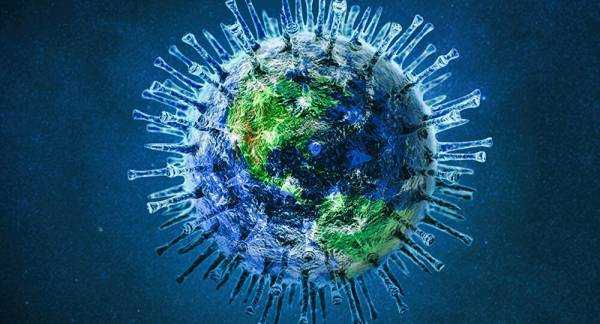 The COVID-19 pandemic has killed over 257,000 people worldwide as of Wednesday, but the death rates vary significantly between countries and over time.

China, where the new coronavirus was first detected in late December, initially had the world’s worst death rate from COVID-19 but managed to contain the outbreak.

After the US briefly took the top spot in early March, Italy became the hardest-hit country with fatality rates hitting double digits.

Mortality outbreaks likewise hit Europe throughout March and April. Belgium, the UK and France are currently occupying the Top 3.

Watch the video below to see how the death rates have been changing week by week since early February.