How Do You Like That? Elon Musk Shares Photo of His Newborn Baby 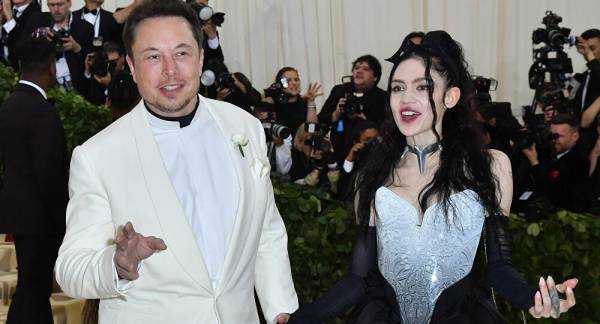 Earlier in the day, US entrepreneur and billionaire Elon Musk together with his partner, Canadian pop star Grimes (32-year-old Claire Elise Boucher), announced that their baby has been born, but failed to mention the name or the sex of the child.

Hours after the merry announcement, Elon Musk turned to Twitter to share a picture of him carrying his newborn baby – the sixth already, as he has five children from his ex-wife Justine Wilson, whom he was with between 2000 and 2008.

​At the same time, the name and the biological sex of the baby are still unknown. Earlier this year, Musk’s partner, Grimes (Claire Elise Boucher), said that the pair would let their child discover its own gender identity.

The couple revealed their relations in 2018, two years after Musk divorced his second wife Talulah Riley.

Previous : Padraig Harrington hopeful Ryder Cup can go ahead to give public a sports fix
Next : Israeli Government ‘Forgot’ to Approve Extension of Lockdown in Major Coronavirus Hotspot