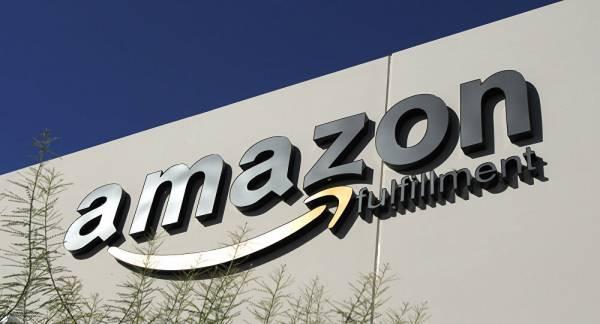 Amazon has been in hot water since a report emerged that said the company was collecting data on sellers to launch competing products in contradiction to statements made by the firm’s executives to the House Judiciary Committee.

The US House Judiciary Committee has urged in a statement head of Amazon Jeff Bezos to testify following reports that the company misled Congress.

The panel said that it wants to examine whether the company’s statements to the committee made in April could be qualified as criminally fals or perjurious.

A report published by The Wall Street Journal on 23 April said that the company had gathered data on its sellers in order to launch competing products. The report was at odds with the statements an Amazon executive gave during a July testimony before the House Judiciary Committee.

This prompted outrage among advocacy groups and lawmakers, with the latter suggesting that Amazon lied to Congress.

Amazon said it did not believe that the claims presented in The Wall Street Journal report were accurate, but stressed that it took the allegations very seriously and had launched an internal investigation.

The company noted that it prohibits employees from using non-public data to determine which private label products to launch.