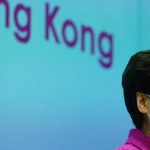 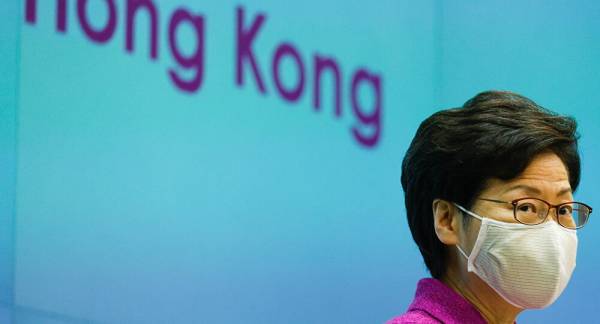 BEIJING (Sputnik) – Hong Kong Chief Executive Carrie Lam on Tuesday welcomed the decision of the Chinese authorities to approve the reform of the special administrative region’s electoral system and commended it as a way to uphold the one country, two systems principle.

Earlier in the day, the Standing Committee of the National People’s Congress approved a plan to reform the electoral system of Hong Kong, which amends the procedure for electing the region’s head, the procedure for forming the Legislative Council of Hong Kong and its voting procedures. President Xi Jinping signed relevant decrees.

“I and the governing team of the Hong Kong Special Administrative Region (HKSAR) Government strongly support the amended [annexes of the Hong Kong basic law] … approved by the Standing Committee of the National People’s Congress. The amendments improve the electoral system of the HKSAR, thereby establishing a political structure that upholds the “One Country, Two Systems” principle,” Lam said in a statement.

According to the executive, the reform will also contribute to building a political structure that will reflect the actual situation in the autonomous city and implement the so-called principle of “patriots administering Hong Kong.”

“I and the HKSAR Government will spare no effort in taking forward the necessary amendments to the local electoral legislation in accordance with the amended Annex I and Annex II. We will extensively explain the matters to the public such that more and more people will recognise the necessity and urgency of such improvements to the electoral system and render their support,” Lam added.

The top official also pledged to further “dutifully administer Hong Kong” in accordance with the rule of law, continue to protect national sovereignty, security and development interests, as well as maintain stability in Hong Kong.

Previous : Moscow Concerned Over Potential Failure of US to Withdraw Troops From Afghanistan by 1 May
Next : At Least 45 People Trampled to Death During Tribute to Late Tanzanian President, Reports Say