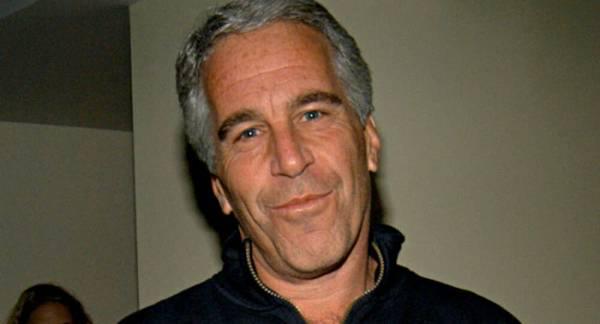 The Jeffrey Epstein scandal has been characterised by plot twists and turns, as a number of high-profile individuals, such as the UK’s Prince Andrew, became implicated. Now, an unlikely Harvard professor is under the spotlight for his role.

A Harvard University Mathematics and Biology professor has been suspended from his job following revelations that he took steps to help convicted paedophile Jeffrey Epstein “rehabilitate his image” following the financier’s 2008 sex-crime conviction.

Martin Nowak, a renowned faculty member at Harvard, was found by a university investigation to have maintained a 15-year friendship with Mr Epstein during which the latter was given privileged access to the building housing the university’s evolutionary dynamics programme. Access to the Ivy League institution also allegedly included a private office for Epstein simply known as “Jeffrey’s Office”, which came equipped with its own telephone line. Epstein was also alleged to have held a number of private dinners at the offices, where he would quiz academics on eugenics.

Between the years 1998-2007, Epstein donated more than $9.1 million to Harvard University and was as a consequence well known on campus among staff. According to a letter by Diane E. Lopez, Harvard general counsel, Epstein’s biggest donation was in 2003, when he gave approximately $6.5 million to help establish the same evolutionary dynamics programme that he would later work from with the help of Mr Nowak.

Mr Nowak was, the Harvard report concludes, attempting to “rehabilitate” Epstein’s public image “in some cases with false claims about his level of giving to Harvard” following a verdict in 2008 that found Epstein guilty of hiring an underage girl for prostitution. While Harvard University decided to officially sever ties with Epstein following that damning verdict, Mr Nowak reportedly continued to maintain a close relationship with the disgraced billionaire. According to the findings, between 2010 and 2018 Epstein visited the university “more than 40 times”.

“Epstein’s visits came to an end only after a number of researchers who worked at PED told Nowak they objected to Epstein’s visits to PED and, more generally, his relationship with the programme”, the report adds.

According to The New York Times in July 2019, Mr Epstein had told a number of leading scientists that he had an interest in eugenics because he wanted to “seed the human race with his DNA” by impregnating “20 women at a time” at his sprawling ranch in New Mexico.

Per the Harvard report, Epstein was able to maintain his relationship with Mr Nowak from prison after being indicted in July 2019 on federal charges of the sex trafficking of minors in Florida and New York. Epstein killed himself by hanging in prison in last August while awaiting trial on these latest charges. Mr Epstein pleaded not guilty to sexually abusing multiple young girls as young as 14 years old in the 2000s.