Government Wants to Use the Pandemic to Plant Microchips in People, Piers Corbyn Claims 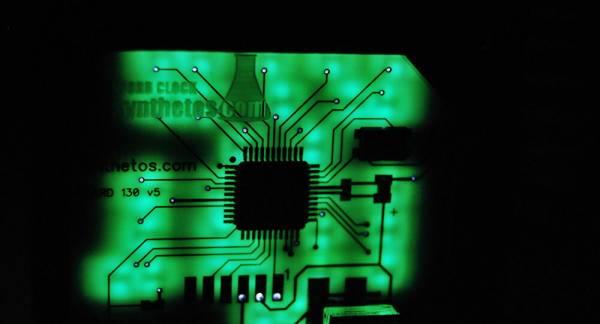 The sci-fi conspiracy theory appears to stem from the misrepresented idea of Microsoft founder Bill Gates to use “digital certificates” to track the location of the world population.

Piers Corbyn has accused the British government of a plot to microchip the population under the pretext of COVID-19 vaccination.

At a Friday rally, which brought together around 40 participants, some of the protesters waves banners reading, ‘End Lockdown Now – Free NHS to save those it’s left behind’ and ‘Jail Bill Gates of Hell’.

“The sooner the lockdown ends, the sooner lives will be saved,” the 73-year-old weather forecaster said, according to Somersetlive.

Piers Corbyn led another protest at Glastonbury town centre on Sunday. It was dispersed by police, who arrested two people and fined another three under the lockdown rules.

Corbyn – who has a degree in Physics from Imperial College and an MSc in Astrophyics from Queen Mary College – has been propagating viral COVID-19-related conspiracy theories on his Twitter account as well, including the one that 5G masts cause health damage and that the government is going to destroy small businesses for them to be taken over by big corporations.

One of them holds that Bill Gates, the billionaire American philanthropist and founder of Microsoft, and a coalition called ID2020 want to surveil the population with microchip implants under the guise of coronavirus vaccine.

That theory, debunked by several fact-checking outlets, has gone viral on social media in the past few weeks, after Bill Gates referenced the idea of “digital certificates” or “immunity passports” issued by healthcare institutions to show who is healthy and who is not. He has not mentioned whether those records would be kept in implanted microchips. The Gates Foundation has supported stronger testing and funded vaccine development, but those do not include implanted devices either.

Previous : Response to ‘Illegitimate’ US Plan to Extend Iran’s Arms Embargo Will Be Proportionate – Mousavi
Next : Blow to Democracy or Legitimate Deal? Israel’s High Court to Mull Power-Sharing Netanyahu-Gantz Pact