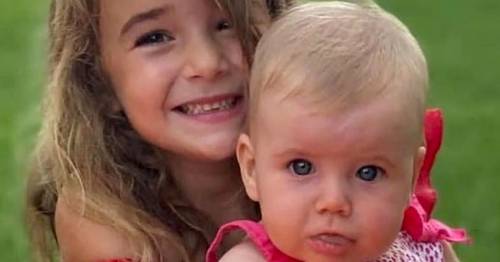 A six-year-old girl who was allegedly kidnapped by her dad weeks ago has been confirmed as being a body found on seabed.

Their father Tomas Gimeno went to pick Anna up from the home of his former partner, Beatriz Zimmerman, and then collected Olivia from an after-school German learning centre before they went missing.

Search teams yesterday located a body more than 3,300ft underwater in a sports bag weighed down with an anchor off the coast of Tenerife.

Following fingerprint tests, authorities have today confirmed the body was that of Olivia.

A spokesman for the investigating judge in charge of an ongoing court probe said: “Fingerprint tests carried out this morning on the body recovered yesterday in the sea off Tenerife have confirmed beyond any doubt that the body is that of Olivia’s.” 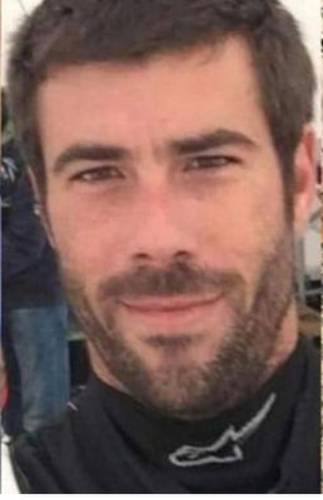 The girl's sister Anna and dad Tomas Gimeno, 37, are yet to be found nearly two months after the trio vanished, sparking an international manhunt.

Gimeno is believed to have taken the two little girls on his boat, with traces of the father’s blood located on board, El Pais reports.

A child safety car seat was also found floating in the sea and the Civil Guard has confirmed that it belonged to Anna, according to the Spanish newspaper. 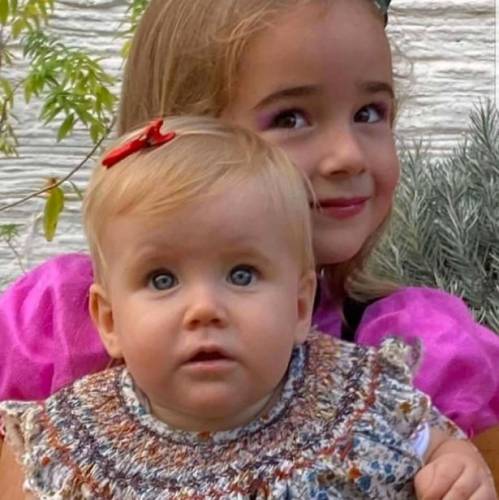 An international search was launched after the two girls disappeared
(Image: SOLARPIX.COM)

Overnight Spanish media reported claims investigators suspect Gimeno drugged and killed his daughters at his home before putting them in separate bags, taking their bodies out to sea and throwing them into the ocean with the anchor attached.

Gimeno had allegedly been seen on CCTV loading several bags onto his boat at Marina Tenerife in Santa Cruz the night the girls went missing.

A security guard said he had seen a man fitting his description alone, with no sign of the youngsters, the report claimed.

Cristiano Ronaldo’s partner Georgina Rodriguez was among celebs who highlighted the girls’ disappearance in the days after they went missing.

Georgina, 27, said in an emotional post to her 24 million Instagram followers shortly after the mystery disappearance: “I hope with all my heart that the girls are found safe and well and can hug their mum again soon.”

Santa Cruz mayor Jose Manuel Bermudez reacting to the discovery on Thursday, saying: “There are no words to express the terrible desolation I feel. From respect at the mother’s pain and with all the caution the terrible news that is reaching us deserves, I want to express to the family all the solidarity of the citizens of Santa Cruz.”

Spanish PM Pedro Sanchez tweeted: “I cannot begin to imagine the pain of the mother of little Anna and Olivia, who disappeared in Tenerife, following the terrible news we have just heard.

“I send a hug and my love and that of my whole family, who today show solidarity with Beatriz and her loved ones.”

Previous : Don’t cry for tax havens, Cayman Islands
Next : Mum in a coma for 10 months after heart attack wakes up to find she’s had a baby – World News