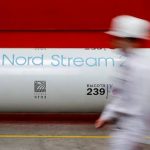 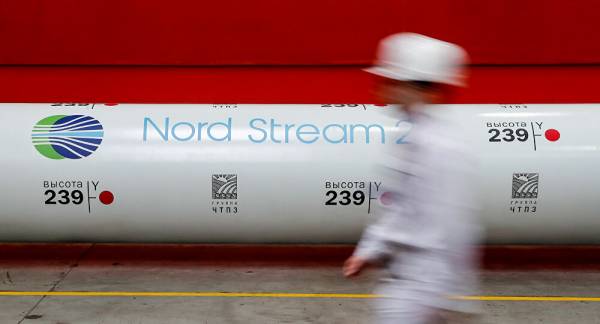 The minister stressed that it was not an option for Germany to immediately abandon gas, nuclear power, and coal, adding that the country will need gas for the upcoming years.

“We also run the risk of ending up in international arbitration with compensation claims if we stop the project”, Schulze said.

Nord Stream 2 is a joint venture of Russian energy company Gazprom and five European partners, aimed at the construction of a twin pipeline to deliver Russian gas to Germany beneath the Baltic Sea. The project is largely criticized by Washington, which calls it a threat to the energy security of Europe and Ukraine in a bid to promote its own more expensive LNG instead.

Pipe-laying vessel Fortuna in the port of the German city of Wismar. Gazprom plans to resume the construction of Nord Stream 2 in Danish waters

In this regard, the pipeline is a target of US sanctions, which already prompted several companies to quit the construction.

Previous : B-Town Actor Ali Fazal: ‘There is Systemic Racism in Hollywood; It is Something That We Are Used To’
Next : Prince Andrew to Miss Queen’s 95th Birthday Due to His Involvement in Epstein Scandal, Report Says