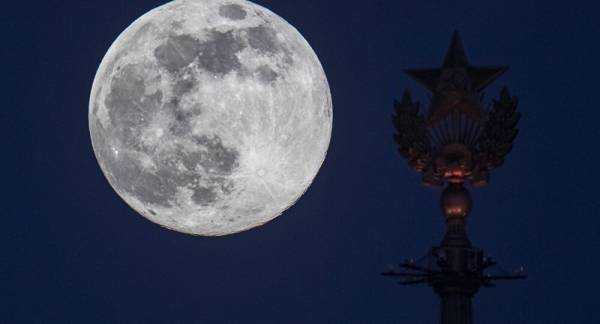 The upcoming super moon, seasonally known as the Flower Moon, is traditionally the second full moon following the vernal equinox. The name Flower Moon was given to the celestial event by the Algonquin tribes residing in the northeastern United States prior to the Revolutionary War.

The last supermoon in a series of four is illuminating the night sky of the French capital on 6 May. The unusual phenomenon can be observed when the moon is on the opposite side of Earth relative to the sun.

The second full moon of spring – the second full moon to follow the vernal equinox –  is also called the Flower Moon – this name was given to it by the Algonquin Indian tribes from the modern northeastern territory of the United States.

The visibility of the moon, however, is, as always, dependent on the weather.

The most recent supermoon occurred in early April. In December 2052, the closest supermoon of the century is expected.