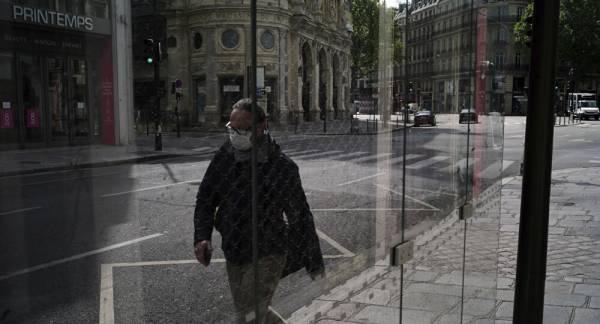 A public health emergency was established in France on 24 March, as the country was coping with the coronavirus pandemic that, according to the WHO, has infected 128,121 people as of 2 May.

The French government has agreed upon an extension of the state of health emergency in France until 24 July to battle the coronavirus pandemic, Health Minister Olivier Veran announced on Saturday following an emergency meeting of the Council of Ministers.

According to Veran, the measure was necessary as lifting the state of emergency on 23 May would prove premature and could entail the risk of the epidemic’s resurgence. The corresponding bill will be submitted to parliament for examination on Monday.

In March, France declared a state of health emergency that endowed the French prime minister with the power to declare measures limiting the freedom of movement, the freedom of enterprise, and the freedom to congregate.

Previous : ‘Once Upon a Virus’: China Releases a Bizarre Lego-Like Cartoon Mocking US COVID-19 Response
Next : Pakistani Actor Apologises for Joke About Deaths of B-Town Celebs Irrfan Khan, Sridevi