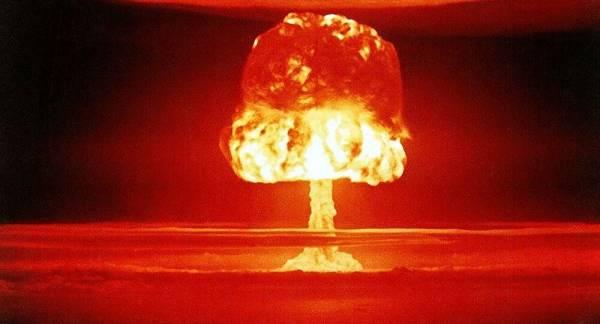 In mid-April, Russian Deputy Foreign Minister Sergei Ryabkov suggested the US may soon decide not to extend the New Strategic Arms Reduction Treaty.

The news website Axios has cited former US Department of Energy Undersecretary for Nuclear Security Frank Klotz as saying that the Trump administration has at least three paramount concerns related to extending the New Strategic Arms Reduction Treaty (START).

Secondly, it doesn’t deal with the new nuclear delivery systems that Russia is allegedly now developing.

And last but not least, the New START fails to contain China which continues to expand its nuclear capabilities.

The speculation comes after Rose Gottemoeller, the lead US negotiator on the new arms reduction treaty, said on Wednesday that China has no intention and little push to join such a deal.

He also warned of the worst-case scenario, which Mullen claimed is an “arms race that none of us can afford”.

Russia Concerned Over US Unwillingness to Extend New START Treaty

The remarks were preceded by Russian Deputy Foreign Minister Sergei Ryabkov suggesting last month that the US may soon decide not to extend the new nuclear arms reduction accord.

He spoke after the Russian Foreign Ministry said that Moscow is expecting Washington to soon provide a “positive answer” to Russia’s proposal to extend the New START.

Ryabkov was echoed by Kremlin spokesman Dmitry Peskov who stressed that one should discuss the possible extension of the accord with Washington, since Moscow is not the party trying to break it.

In late December, US Assistant Secretary of State for International Security and Nonproliferation Christopher Ford said that Washington hasn’t “made a decision [on the matter] one way or the other”.

Previous : Israeli Military Refuses to Comment on Reported Missile Strikes in Southern Syria
Next : WHO Says It Wants Invitation to Participate in China’s Virus Investigation