Fog may have disoriented pilot in helicopter crash that killed Kobe Bryant, 8 others: NTSB 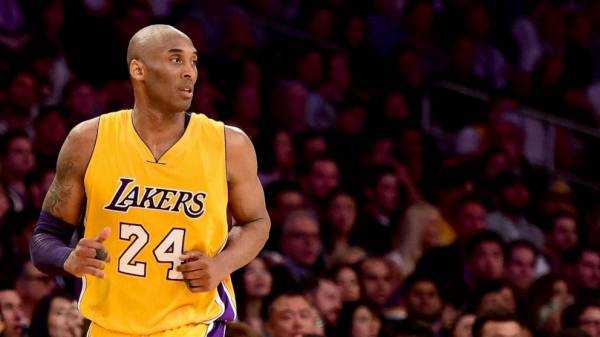 While the cause of the helicopter crash that killed NBA star Kobe Bryant has yet to be determined, newly released information shows the pilot appears to be have been disoriented by the weather conditions, even telling air traffic control he was climbing in altitude when he was actually descending.

The National Transportation Safety Board publicly released a docket on Wednesday from its investigation into the crash that killed Bryant, his daughter Gianna and seven others in Southern California nearly five months ago.

The NTSB docket includes thousands of pages of transcripts and communication details from the final moments with pilot Ara Zobayan, which the agency believes could prove he was disoriented by weather conditions.

Zobayan reportedly told air traffic control they were “climbing” to 4,000 feet, when in reality the aircraft was falling, according to the NTSB.

The NTSB docket included pilot certification documents and text messages sent from Zobayan and the Island Express ground crew leading up to the flight.

In those communications, Zobayan brought up concerns about weather and logistics leading up to the chartered flight.

The pilot, who had been with Island Express Helicopters Inc. for 10 years, was one of Bryant’s preferred airmen.

On Saturday Jan. 25, the night before the tragic incident, the ground crew asked Zobayan in a text, “weather look OK tomorrow?” The pilot explained that he had just checked and said it was “not the best day tomorrow, but it is not as bad as today.”

The crew asked again on Sunday morning: “How is the weather looking for 9 [a.m.] departure?”

“Should be OK,” the pilot responded.

One crew member chimed in and said, “I agree.”

Less than 30 minutes after wheels up, the crew on the ground said it “just started raining lightly” and another 15 minutes after that, at 9:48 a.m., asked if the chopper had landed at its destination.

But their driver responded, “Not yet.”

Minutes later, at around 10 a.m. local time in Calabasas, California, the helicopter crashed with no survivors.

The NTSB also learned that there were various stipulations for flying Bryant.

The report detailed that any of the pilots for the former Lakers’ star had to be vetted by security and placed on an approved list of pilots who could operate a charter flight.

Additionally, the aircraft had to be a dual-engine helicopter.

An autopsy report released last month included a toxicology test that showed no alcohol in the pilot’s body. Drugs were also not detected.