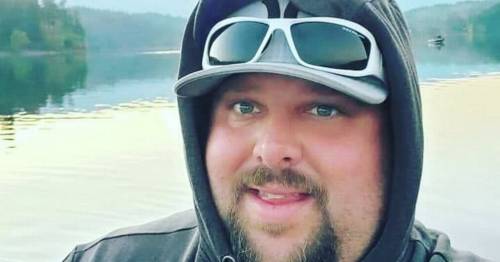 A fisherman was horrified when he found a "part alien" creature watching him on his boat during a fishing trip.

Bobby Sprovieri, 39, said he was scared at first as he had never come across any similar animal before.

He encountered the creepy-looking creature, which was four inches long, while fishing in Enderby, British Columbia, Canada, the Daily Star reports.

The animal seemed to have a hard shell and several legs, including two longer limbs at the front.

The fisherman soon started filming what he described as a “part crab, part turtle, part June bug and part alien”.

He said: “When I first saw it, it really threw me off. 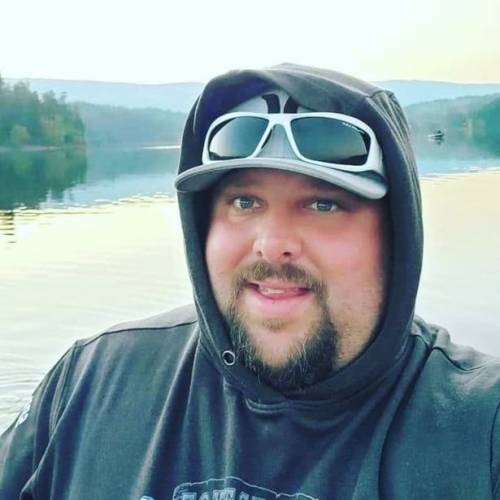 Bobby Sproviery was horrified when he noticed the creature on his boat
(Image: Credit: Pen News/Bobby Sprovieri)

“I had no clue what it was, my guess was some sort of June bug or water beetle.

When he went home, he posted some pictures online and some people who regularly take part in water activities explained to him that the creature was a giant water bug, known as toe biter. 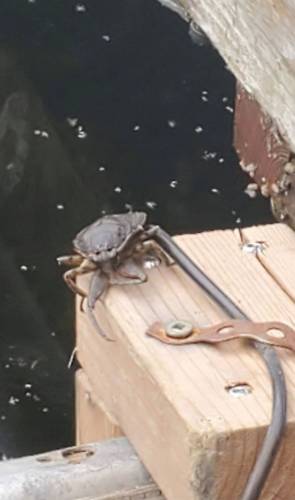 The giant water bug has one of the most painful bites in the insect world
(Image: Credit: Pen News/Bobby Sprovieri)

Bobby said: “I got a lot of scary responses from people who swim and take part in lake activities, and a few people knew exactly what it was: a giant water bug, aka a toe biter.

“So, naturally, I searched it on the web. I then got a bit nervous about what was staring me down that night.” 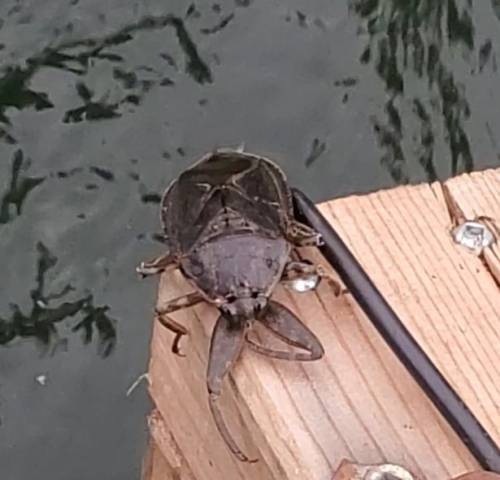 The creature was watching the fisherman on his boat
(Image: Credit: Pen News/Bobby Sprovieri)

The giant water bugs can cause painful bites, which has led them to be named "toe-biters".

Their bite is considered one of the most painful that can be inflicted by any insect, according to Science Direct.

Toe-biters can reach more than 12 cm in length and are usually found in freshwater ponds, marshes and slow-flowing streams.

It comes after an incredibly large shark stunned a cruise ship full of tourists who were heard screaming and shouting as it circled around the vessel sparking megalodon fears.

Musician Alex Albrecht captured the sight and uploaded it to his TikTok channel.

The shark can be seen swimming slowly in a circle near the surface of the water as tourists rush to the side of the boat and clamour to get a closer look.

Previous : Moment French president Emmanuel Macron is slapped in face on public walkabout – World News
Next : Newsboy’s racing tips and Nap for UK cards on Tuesday including Salisbury and Southwell