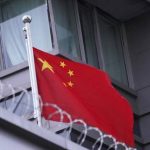 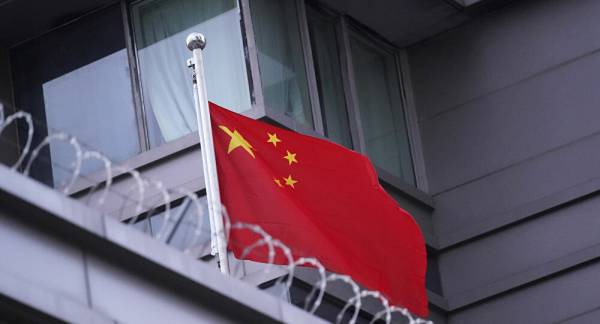 Until recently, Finland has supplied most of the pulp used to make viscose in factories in China’s Xinjiang province, which has sparked international concern over alleged forced Uighur labour, which Beijing vehemently denies.

The announcement came only a day after the South China Morning Post highlighted potentially problematic links between Stora Enso and possible forced labour in Xinjiang province, a major player in the global viscose industry.

The company announced its desire to “divest” for strategic and economic reasons, yet did not confirm that ethical factors played a role.

“This segment is not the core of our operations and represents only a very small part of our entire business,” Stora Enso’s chief financial officer Sepp Parvi said in a statement, adding that the divestment of the soluble pulp business “will not have a material impact on the financial results”.

At the same time, a Stora Enso spokesman said the company was deeply concerned about the reports of forced labour and discrimination of minorities in Xinjiang, Yle reported, emphasising that the decision to stop the exports to Xinjiang was taken in the autumn of 2020.

Stora Enso’s pulp is a major raw ingredient in the production of wood-based viscose rayon fibre, which is widely used in the textile industry as one of the world’s most common clothing materials. According to the South China Morning Post, most of the chemical wood pulp material used in Xinjiang comes from Finland.

Meanwhile, international observers and human rights groups have been ringing the alarm bells over the alleged ill treatment of the minority Muslim Uighur population, claiming human rights violations ranging from detention and forced labour to sterilisation.

The alleged abuse was condemned by the UN High Commissioner for Human Rights Michelle Bachelet, whereas the US, Canada and the Netherlands have compared China’s activities in the region to acts of genocide.

In a February tweet, Finnish Prime Minister Sanna Marin claimed China had violated human rights and oppressed minorities, adding that doing business “was no reason to turn a blind eye to these atrocities”.

In response, Beijing has pronouncedly denied the violations and described the international backlash against the suspected human rights abuses as a “strategic conspiracy to disrupt China”, and has demanded concrete evidence of forced labour and the like.

Stora Enso is a manufacturer of pulp, paper and other forest products, headquartered in Helsinki, Finland. The majority of sales takes place in Europe, but there are also significant operations in Asia, South America and the US. With some 26,000 employees, Stora Enso is one of the dominant companies in the European forestry market. As its corporate history can be traced back to the oldest known preserved share certificate in the world, issued in 1288, Stora Enso is often considered to be the oldest limited liability company in the world.

Previous : Israeli Politicians Race to Forge Alliances But Chances They Will Form a Coalition Remain Slim
Next : ‘Nobody is Safe Until Everyone is Safe’: World Leaders Float Treaty on ‘Health for All’ Principle