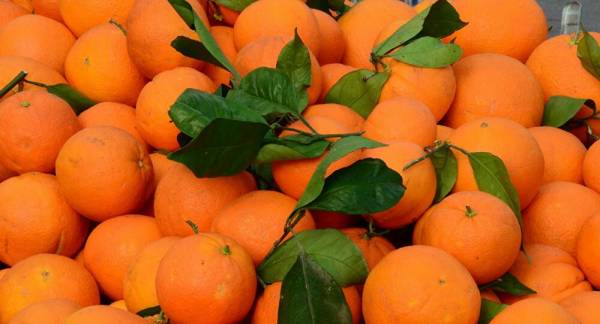 Bromopropylate found in Israeli oranges is a pesticide used in repelling ticks and mites found in citrus fruit. It has been banned throughout the EU since 2011.

Following intensified control of oranges imported from Israel, Finland has discovered the presence of bromopropylate, a pesticide banned in the EU, and blocked a 100-tonne load, national broadcaster Yle reported.

In total, eight of the 16 examined consignments were rejected by the Finnish Customs Authorities. The rest were confirmed as safe for consumers and were green-lit for sale.

“We examine the first consignments that arrive in Finland always at the start of a new harvest season. As we discovered problems with the consignments, we decided to continue with controls until the end of the orange harvest season in Israel. Most likely we will also conduct intensified controls during the next harvest season as well”, Jonna Neffing, head of product safety for Finnish Customs stated in a release on Wednesday.

Bromopropylate is a pesticide used in repelling ticks and mites found in citrus fruit. In 2011, the EU issued a blanket ban on bromopropylate, as it could not be proven safe for consumers.

Each year, the Customs Office examines about 3,000 consignments of imported foodstuffs, and searches for pesticide residue in about 1,000 samples.