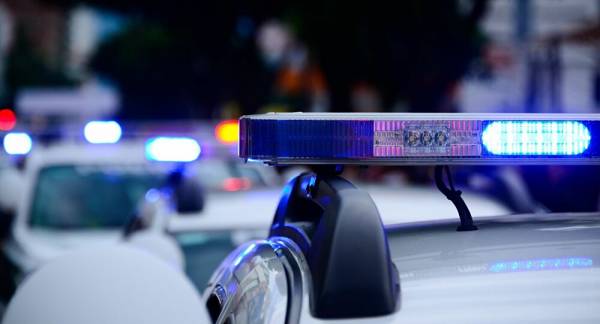 A suspect left notes with profanities on the police vehicles, while also scratching “FU” on the hood of one of the cars.

According to the official statement, during the arrest, Musbah claimed that “the message needed to be sent” and he “personally wanted to deliver the message”.

The man was charged with criminal mischief and possession of a weapon for unlawful purposes. He was later released from custody and will appear at the Central Judicial Processing Court in Hackensack on 2 October.