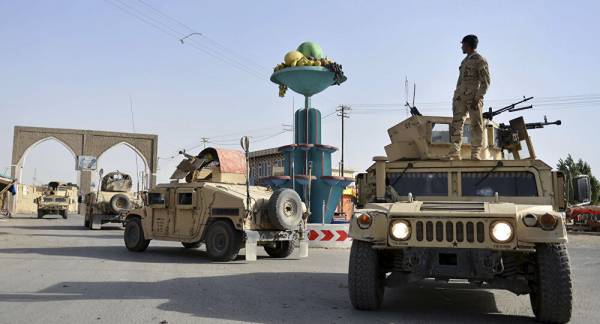 MOSCOW (Sputnik) – An explosion in the eastern Afghan city of Ghazni killed 21 people and injured 17 others on Sunday, the Ariana News TV channel reported, citing a head of a local hospital.

The head of the hospital in Ghazni claimed that all the dead and wounded were military personnel.

Earlier in the day, the media reported that the blast injured eight soldiers.

According to Afghanistan’s 1TV broadcaster, an explosive device placed in a car detonated near an Afghan military base. Before the blast, there reportedly was a gunfight outside of the base.