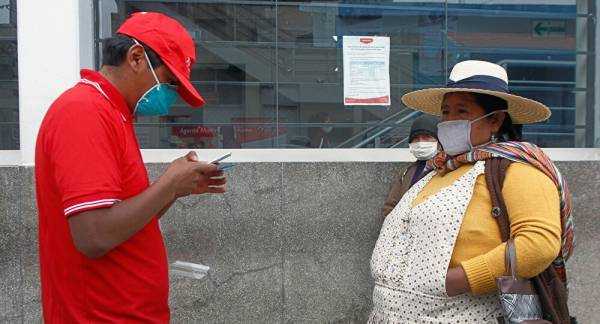 According to the former leader, instead of expanding new hospitals and equipping wards, the current government has closed seven hospitals, while 20 new ones, which were almost ready during Morales’s presidency, are still not equipped. He noted that though material assistance was important, it was not enough to fight the pandemic.

The ex-president added that though the general elections were postponed to August due to the current epidemiological situation, people asked to hold them in May.

So far, Bolivia has registered more than 1,600 cases of the disease with the death toll standing at 82.