Ex-MI6 Chief Urges Ministers Not to Let Their Children Use TikTok, Citing Threat From Chinese Intel 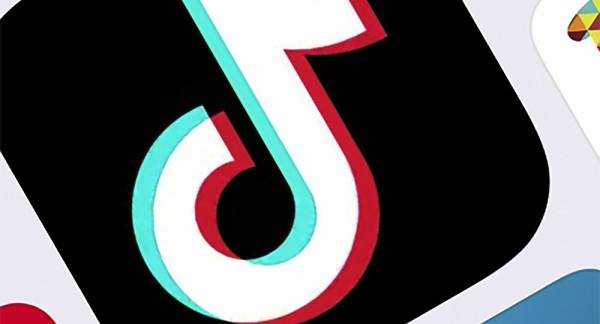 The video-sharing app has recently found itself at the centre of a conflict between the United States and China, with the Trump administration threatening to ban the app in the country if its owner doesn’t sell it to an American company.

A former MI6 chief has cautioned UK ministers against allowing their children to use TikTok, as they could become the targets of Chinese spies. Nigel Inkster, who headed the Secret Intelligence Service until 2006, said the video-sharing application could become an entry-point for Chinese hackers, who may gain access to government secrets.

His remark contradicts the position of the GCHQ, another UK intelligence and security agency. A spokesman for the National Cyber Security Centre, which is part of the GCHQ, said the agency does not currently believe that TikTok poses a “significant additional security risk”.

However, Inkster, who now works as a leading expert on China’s cyber threat at the International Institute for Strategic Studies, told The Telegraph that the fact that TikTok is owned by a Chinese company means that the country’s intelligence services could have a back door to TikTok’s data.

Moreover, Inkster alleged that Britain’s prominent figures could be hacked by Chinese spies just because someone in their family is using TikTok or the same Wi-Fi network.

“Where the Chinese intelligence services are very strong is in identifying non-obvious entry points to certain targets. They have shown a lot of skill in this regard: attacking a target from a variety of different directions, none of them obviously pointing to the target, but that will bring them closer to it. This [TikTok potentially being used as an entry point] is something I am sure people are having to think about”, Nigel Inkster told The Telegraph.

His statement comes as the video-sharing app has recently found itself at the heart of the standoff between the United States and China, with the Trump administration accusing the company of providing user data to Chinese intelligence services, a claim that both the firm and Beijing deny. On 7 August, President Donald Trump signed an executive order requiring US companies to stop working with TikTok within 45 days. Trump vowed to block TikTok, which has almost a billion users worldwide, in the United States on 15 September if its owner, the Chinese company ByteDance, doesn’t sell it to a US firm. His statement has drawn sharp criticism, including from the tech industry.

TikTok is very popular in Britain, where it has more than three million active users. Fears are mounting that the company may meet the same fate as Huawei, another Chinese company that the Trump administration has claimed poses a risk to the national security of the United States and its allies. Britain initially allowed Huawei to develop its 5G network, but after pressure from Washington, Downing Street made a U-turn and banned Huawei.

Nigel Inkster, however, thinks that it is highly unlikely that London will follow its ally’s suit and sever ties with the company.

Previous : As Russia Unveils World’s First COVID-19 Vaccine, How Many Others are Being Developed?
Next : Ben Shapiro Blasts ‘Piece of Garbage’ Troll Who Set Him Up as Head of Fake Antifa Website