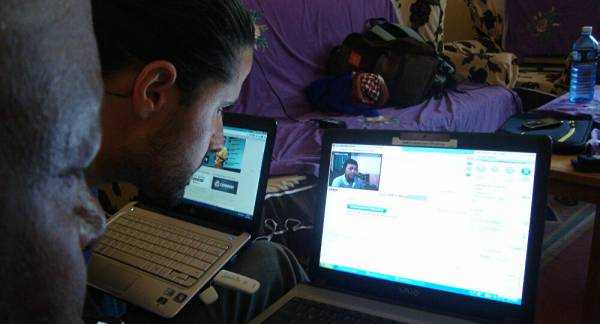 According to Kaspersky, this could expose the professionals to the risk of their devices becoming infected by malware.

In 2018, the Indian Department of Telecommunications told internet service providers to ban 827 websites for hosting pornographic content. In a bid to access the prohibited content, downloads of virtual private network (VPN) software increased by 405 percent since October 2018, Global Mobile VPN had reported.

Previous : We Have Put the First Phase of COVID-19 Pandemic Behind Us, Merkel Says
Next : Hospitalized Justice Ginsburg joins Supreme Court debate on Trump contraception rule