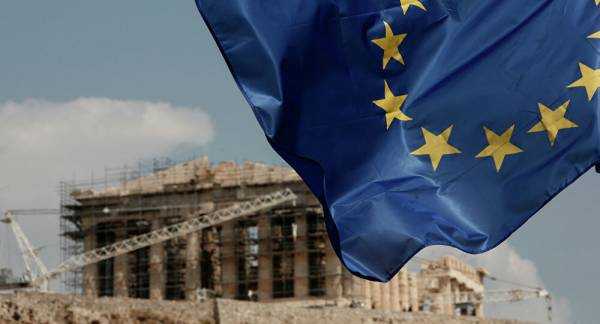 Greece is one of the poorest countries in the European Union and after the 2008 financial crisis its economy was bailed out to the tune of £259 billion. It will take decades for Greece to pay off its huge debts to the EU and the International Monetary Fund.

A Greek university is at the heart of a 1.1 million euro fraud investigation by the European Anti-Fraud Office (OLAF).

OLAF said a Greek scientist had used a network of international researchers to skim money from a 1.1 million euro grant the European Research Council Executive Agency (ERCEA) gave to a Greek university.

​They said the money was to be used by “a promising young scientist” to run a project involving 40 researchers from around the world.

But when OLAF looked into the project they noticed the lead scientist – whose father worked at the university – was writing cheques to the individual researchers but they were being deposited into bank accounts with multiple beneficiaries.

​OLAF said the lead scientist tried to obstruct a digital forensic investigation but the Greek authorities provided access to bank accounts which allowed investigators to piece together the fraud.

According to OLAF, the scientist had made herself a co-beneficiary of the accounts in order to gain access to the money which was supposedly being paid to the researchers.

​The European Union is now seeking to recover 190,000 euros. OLAF has refused to name the scientist or the university involved.