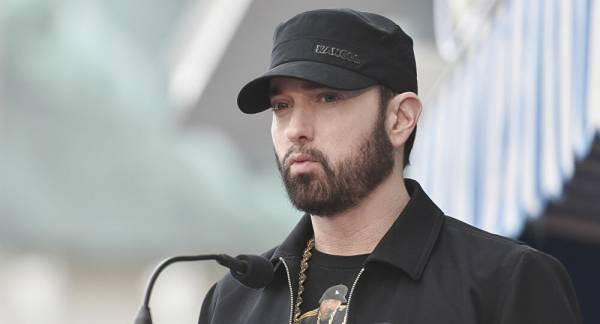 The intruder, 26-year-old Matthew David Hughes from Michigan, is facing up to 20 years in prison for home invasion as well as five years for malicious destruction.

Police and people close to Eminem have revealed that the rap star, born Marshall Mathers, and his security managed to hamper the plans of an intruder who broke into the rapper’s Detroit-area home in an incident that took place in early April.

Police said that Eminem was awakened by a home alarm system in the early hours of 5 April and that the rapper finally confronted the intruder in his living room, where he then shouted for guards, who rushed to help and tackled the man, calling the police.

The intruder was identified as 26-year-old Matthew David Hughes from an unnamed town in Michigan, even though he is documented as “homeless” on the warrant issued by police.

Hughes could face up to 25 years in prison for first degree home invasion and malicious destruction of a building, both felonies, if convicted. He is due to appear in court for a competency hearing on 29 June.