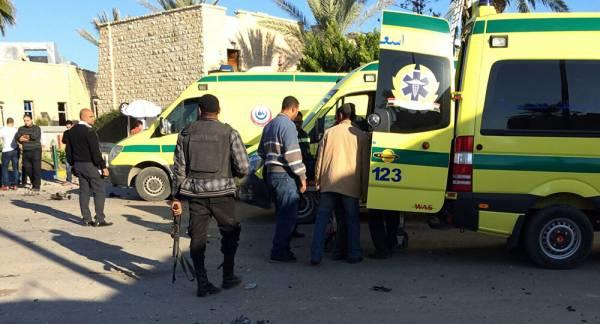 The operation came one day after 10 Egyptian soldiers were killed or wounded during a blast targeting an armoured vehicle in the same area.

The north of the Sinai Peninsula has long been Egypt’s most tense region due to the presence of violent extremists there. Militants frequently conduct attacks against police and army on the peninsula.

Previous : Vuelta a Espana cancel departure in Holland due to coronavirus pandemic
Next : Trump Issues Executive Order to Protect US Bulk-Power System From Foreign Attacks