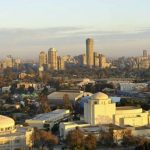 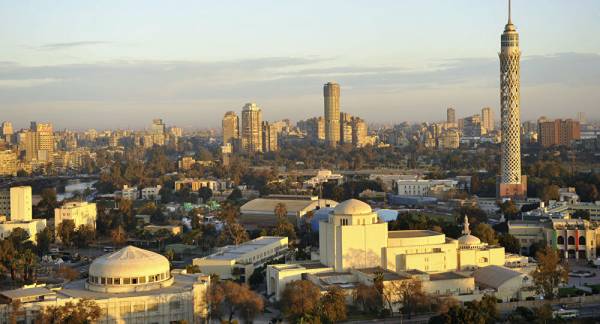 In 2017, the United Arab Emirates, Saudi Arabia, Bahrain, and Egypt cut diplomatic ties with Qatar, accusing it of meddling and sponsoring terrorism.

The Egyptian Foreign Ministry said on a statement on Wednesday that Cairo has agreed to resume diplomatic ties with Doha.

“The Arab Republic of Egypt and the state of Qatar has exchanged two official notes today, 20 January, according to which the two countries agreed to resume diplomatic relations”, the statement reads.

It comes in the wake of a joint declaration by Qatar and the Gulf nations, along with Egypt, being signed to resolve all disagreements with Doha following the over three-year conflict.

Last week, Egypt’s Civil Aviation Authority announced the resumption of air service with Qatar and the lifting of an air embargo earlier imposed on the country’s airlines.

In 2017, the United Arab Emirates, Saudi Arabia, Bahrain and Egypt cut diplomatic ties with Qatar, accusing it of meddling and sponsoring terrorism.

Several other countries later did the same while others downgraded their diplomatic ties with Doha and introduced a total blockade of the country.

Doha has consistently denied the accusations, insisting that its neighbours’ discontent with the nation’s economic successes was behind their hostile policies.