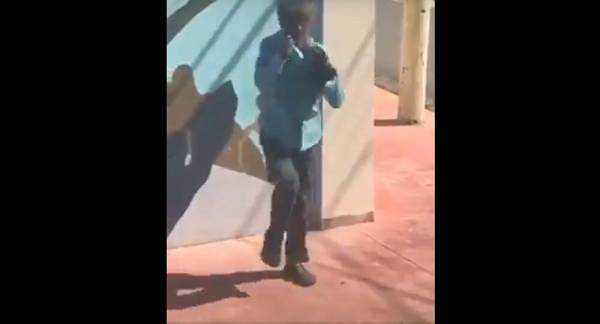 The Twittersphere is enjoying a video of a drunk man shaking his leg like the late King of Pop Michael Jackson: holding a beer bottle, the man can be seen lip-syncing and then doing Jackson’s signature moonwalk.

​Going gaga over his dancing skills, Twitterati are saying that man has got pretty good moves.

India resumed the sale of liquor on 4 May after introducing a nationwide lockdown on 24 March to curb the spread of COVID-19 in the country. The reopening of stores selling alcohol has led to massive queues and crowds outside the shops, as Indians have started buying impressive amounts of liquor.