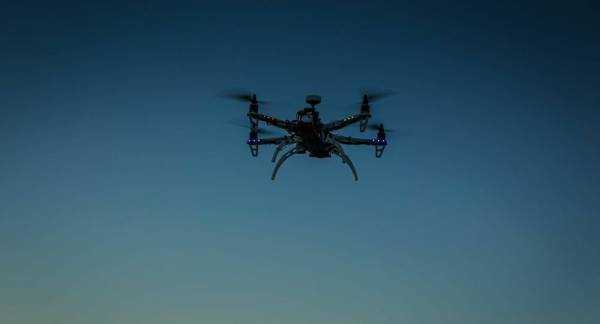 UK Secretary of State for Transport Grant Shapps has earlier said that drones will be used to carry medical supplies from Hampshire to the Isle of Wight as ferry crossings were reduced due to the spread of coronavirus.

Drone companies say that unmanned aerial vehicles (UAVs) can be used for deliveries of medical and commercial supplies as well as coronavirus tests in the UK, which will help to reduce the spread of the virus due to the lack of human contact, according to the Telegraph.

Under the Civil Aviation Authority’s (CAA) plan, the drones could fly in special ‘zones’ if the operators meet safety standards.

One “air corridor” between Southampton and the Isle of Wight has already been approved by the authorities, allowing a drone to make ten-minute flights four times a day with medical supplies for NHS staff at St. Mary’s Hospital.

Drones are currently banned from flying outside their sight line of the operator but the Civil Aviation Authority (CAA) plans to relax restrictions.

On Monday, the UK registered 288 new deaths from the coronavirus, marking the lowest daily record since late March and bringing the total death toll to 28,734. The country’s infection tally has surpassed 190,000.