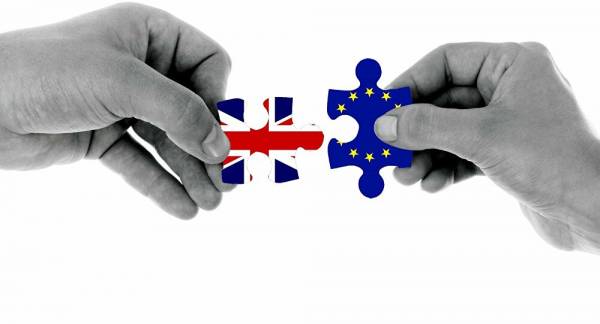 The EU has long maintained that it needs to establish customs outposts in Northern Ireland to ensure that trading standards are maintained. London, however, has other ideas.

The UK’s Paymaster General Penny Mordaunt has written to the European Union to say that Brussels is not allowed to have an office in the Northern Irish city of Belfast post-Brexit, despite repeated requests.

Mordaunt’s stern words come on the heels of a second reported request this year from the EU asking for London’s permission to establish an office in Belfast so that it can oversee the establishment of new customs checks on trade between Britain and Northern Ireland after Brexit. Under the Brexit withdrawal agreement negotiated by Boris Johnson’s government, there will be new bureaucracy on checks and trade between different parts of the UK.

The EU has continued to call for the UK to begin the construction of new customs posts that will be needed to carry out effective and efficient trade by the time the UK leaves the EU come 1 January 2021.

Per the reporting of Irish national broadcaster RTE, the secretary general for the EU’s external action service, Helga Schmid, wrote in February of this year to the British government saying that the EU needed to see “very particular capabilities and competences on the ground, distinctive from the more traditional competences of any other EU delegation”. According to RTE, Miss Schmid was hoping to see the new regulatory system established by the summer of 2020, in time for the ending of the transition system on 1 January 2021.

Despite having their request for the establishment of an office rebuffed in the past, Schmid wrote to the UK government in March this year, making the second case for an EU office in Belfast by saying that: “At least during the initial phase of the application of the protocol, the EU will want to avail of these rights on an ongoing basis. To do so effectively, an office in Belfast staffed by technical experts is indispensable”.

Reports from Ireland, however, have suggested that under Theresa May’s prime ministership, the government said that it wished to see the EU maintain an office in Belfast after Brexit. Reportedly, in one letter, then-Permanent Secretary to the Foreign Office Simon McDonald wrote to the EU that, “the UK government supports the continued presence of EU officials in Edinburgh and Cardiff, alongside London and Belfast, given the longstanding relationship the EU has with all three devolved nations”. However, after Boris Johnson came to power in July 2019, a more hardline approach to dealing with the EU prevailed, including the rejection of establishing customs and regulations offices in Belfast.