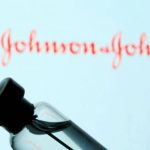 Detroit Mayor Backpedals After Rejecting J&J Vaccine Shipment, Now On Board for ‘Next Allocation’ 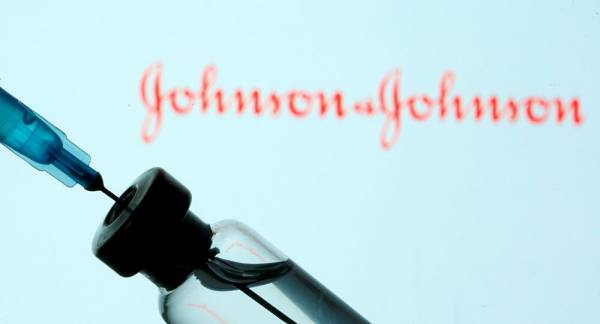 Earlier this week, Michigan health officer Linda Vail told residents of Ingham, Michigan, that “this is not a time to be picky about which vaccine” you receive. More than 80,000 doses of the Johnson & Johnson single-shot vaccine have been delivered to the state.

Democratic Detroit Mayor Mike Duggan on Friday appeared to reverse course after declining a shipment of 6,200 doses of the Johnson & Johnson vaccine, despite its recent emergency authorization from the Food and Drug Administration.

“I have full confidence that the Johnson & Johnson vaccine is both safe and effective,” Mayor Mike Duggan remarked in a statement, as reported by NBC News.

Duggan declared later Friday that he “always intended to distribute Johnson & Johnson once the demand warranted it.”

This comes just a day after he defended his decision to reject the potentially life-saving vaccines.

“So, Johnson & Johnson is a very good vaccine. Moderna and Pfizer are the best,” Duggan said. “And I am going to do everything I can to make sure the residents of the city of Detroit get the best.”

Clinical trials show that, after both shots, Moderna and Pfizer-BioNTech vaccines are around 95% effective at preventing moderate to severe symptoms of the novel coronavirus. The single-shot Johnson & Johnson vaccine is said to be 72% effective at protecting those in the US from COVID-19.

Results examined after a four-week period showed only a 66% effectiveness overall, with a 66% protection rate in Latin America and only a 57% rate of protection in South Africa, according to a January release by Johnson & Johnson.

Moderna and Pfizer-BioNTech shots are administered two weeks between one another, while the Johnson & Johnson vaccine only requires one appointment.

“At this point, everybody in the city of Detroit who is eligible, who wants a vaccine can get one,”  Duggan said Thursday. “The day may come in March or April when every single Moderna and Pfizer is committed, and we still have people who need a vaccine. And at that point we will set up a Johnson & Johnson center.”