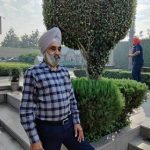 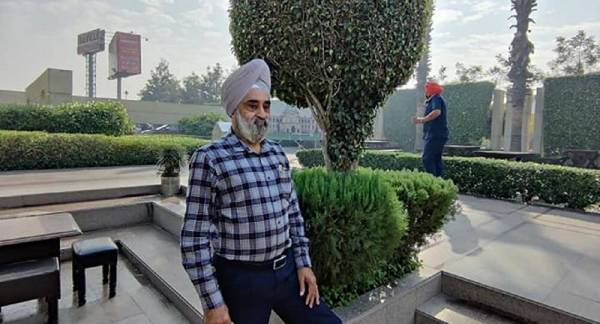 Earlier this month, another BJP politician, Ram Swaroop Sharma, was found dead at his official residence in Delhi under mysterious circumstances. The 62-year-old was a two-time parliamentarian from the Himalayan state of Himachal Pradesh.

A Bharatiya Janata Party (BJP) leader, Gurvinder Singh Bawa, has been found dead, hanging in a park, near his residence in Delhi.

According to the police, his body was first seen by locals out for a walk on Tuesday morning. The 58-year-old Delhi politician was a lawyer by profession.

He was a former vice-president of the state BJP in West Delhi.

Bawa played an important role during the political campaigning of BJP’s assembly and parliamentary elections.

Media reports said that the BJP leader might have killed himself over some domestic issues, but both police and the party have refrained from stating the reason behind his deathb as of now.

A police official told Sputnik on the condition of anonymity, “Police have to investigate the case in detail, as it is not yet established how on holiday (Holi) Gurvinder Singh managed to hang himself in a public place. We’re also surprised that none of his family members were worried about his whereabouts.”

No suicide note has been recovered so far, and the body has been sent for an autopsy.