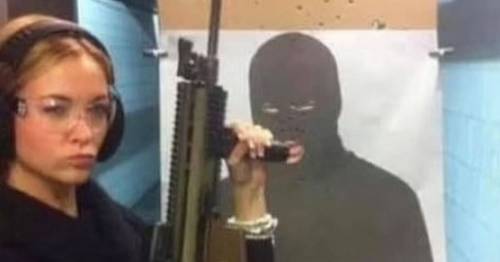 The 'daughter-in-law' of billionaire Tory grandee Lord Ashcroft accused of shooting to death a top cop in Belize has been granted bail.

Jasmine Hartin, 32, was yesterday given her freedom after she had been held for 12 days in the Central American country’s top prison over the death of superintendent Henry Jemmott.

Supreme Court Justice, Herbert Lord, granted the 32-year-old’s release on £10,500 bail after ruling against prosecutors who argued she was a flight risk.

As part of the conditions set, Hartin is required to submit all travel documents, report to every adjourned date and not leave Belize.

The decisions to grant bail was met with disbelief by many locals. 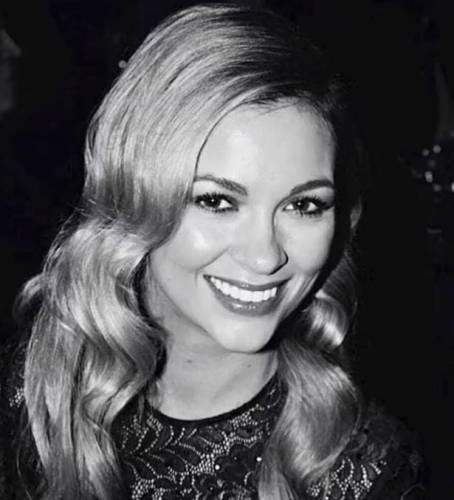 She was originally denied bail after she was charged with manslaughter by negligence
(Image: 7 News Belize)

Miranda Marko said: "Exactly what we all expected," while Seni Boiton added: We all knew this would be the outcome. Expecting otherwise is just unrealistic given the situation. Belize the playground of the rich."

Hartin is accused of the manslaughter of the cop after apparently accidentally shooting him in the head with his Glock pistol service revolver during a drinking session.

The Canadian, described by Lord Ashcroft's youngest Andrew as his "wife", has described the death as a "living nightmare".

She has reportedly told police in a statement: "I picked up the gun and tried to eject the magazine clip, but it was stuck.

"I struggled with it, trying to get the magazine out when the gun suddenly went off. 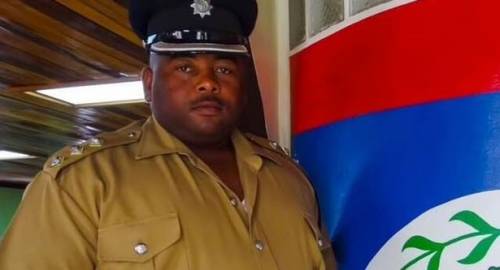 Henry Jemmott, 42, was found floating in the sea
(Image: Facebook)

"I had no idea it still had a bullet in the chamber."

Hartin, who has two children with Ashcroft, 43, reportedly added: "Henry fell back on top of me. I was pinned down, and he was bleeding all over me.

"As I was wriggling to get out from under him, to get free so I could check to see if he was OK, he slipped into the water."

Hartin is claimed to have told detectives Jemmott, 42, gave her the gun to practise her shooting skills.

The pair were sat on a secluded pier by the sea after earlier having drinks when the incident happened last month. 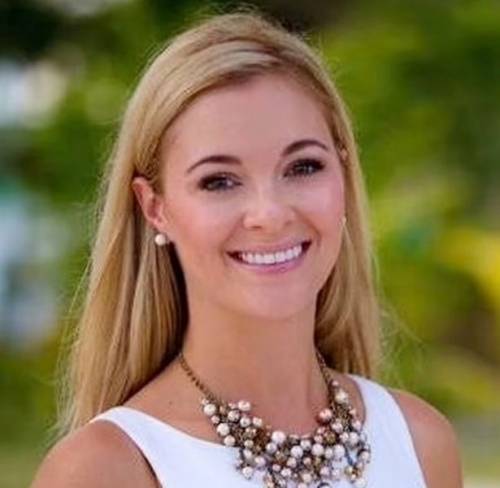 The pair were playing with his gun when it went off, it has been claimed
(Image: Copyright unknown)

Hartin has been charged with manslaughter by negligence and could face up to five years in jail and/or a £7,000 fine.

The pair had reportedly been friends for several years, and Jemmott had reportedly suggested she armed herself after an incident at a party when a man became aggressive towards her.

"He told me I needed to get a gun for my own personal protection," she is claimed to have told police.

The officer is said to have handed her the gun from his holster while they were in a car together and he was driving. 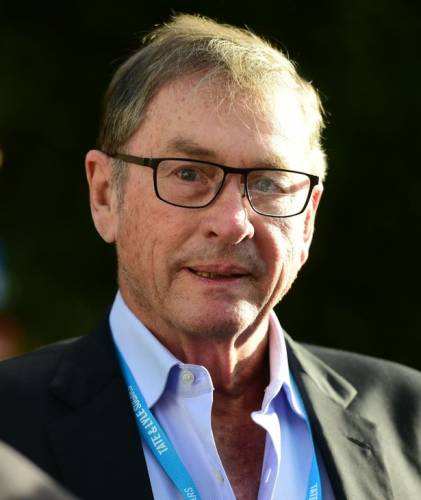 On the night of the shooting, Hartin, who moved to Belize in 2015, met Jemmott and the pair reportedly drank wine and whiskey at the pier in the Banana Beach resort, where they sat chatting and listening to music.

After Jemmott has been shot, Hartin, from Calgary, Alberta, screamed for help, alerting nearby security guards, who raced to the scene to find her pacing up and down on the pier.

One person picked up the gun while a shocked Jasmine sat down on rocks before blood was swabbed from her arm.
Jemmott's family have denied the two were involved romantically.

Andrew Ashcroft has described Hartin as his "wife", but according to a spokesperson from his billionaire's family, they are not married.