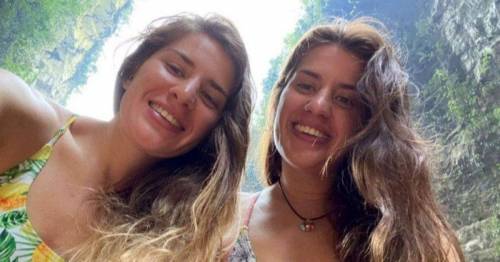 The brave Brit who saved her twin from a crocodile's jaws says her sister is doing "much better" as she recovers in hospital following the terrifying attack.

Georgia and Melissa Laurie, both 28, survived the mauling during a holiday in Mexico, where the Berkshire sisters had been volunteering and travelling.

The twins had been swimming in waters at a tourism beautyspot in Puerto Escondido when the croc suddenly dragged Melissa underwater.

Georgia rained punches on the beast, forcing it to release its grip on her sister and fighting off its repeated lunges as she cradled her wounded sister and swam her back to their tour boat.

The zookeeper has been in hospital fighting for her life after she was rescued from a river about 10 miles from the surf resort on Sunday. 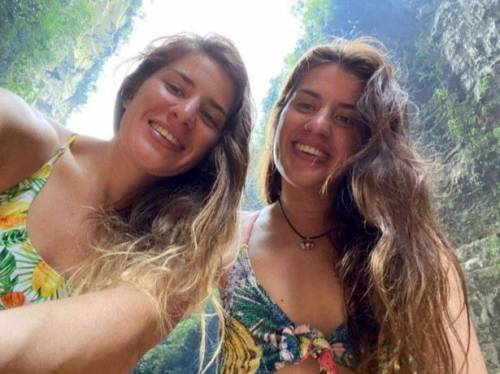 The 28-year-old twins survived the terrifying attack during a swim in Puerto Escondido, Mexico
(Image: REX/Shutterstock)

The family has been raising money to get the girls' father to Mexico, and cover the potential for huge hospital bills as they await a decision from the young travellers' insurance firm.

Their sister Hana posted a video update late on Thursday thanking people for supporting the family by sending them love and donations.

She announced she was closing the fundraiser as she said they believed they had enough money, after efforts to raise cash to get the twins' dad, Sean Laurie, to Mexico reached nearly £44,000.

Hana shared a video of herself dancing in joy with three dogs late on Thursday as she aired a "good news" update from Georgia in Mexico, who had managed to update supporters with a voicenote.

Melissa had been placed in a medically induced coma while doctors attempted to drain fluid and help her to breathe on her own as she fought a sepsis infection in her bite wounds.

In the clip shared publicly on Facebook, Georgia says Melissa has had her breathing tubes removed and is aware of her surroundings following the horror attack. 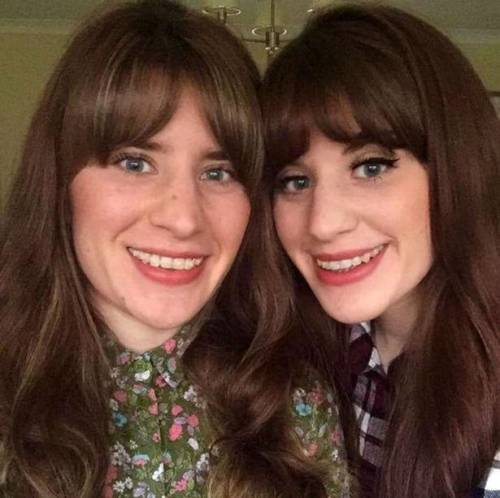 Melissa Laurie (right) was saved from the jaws of a crocodile when her twin sister Georgia (left) repeatedly punched it in the face
(Image: REX/Shutterstock)

“They took the tube out of her about four hours prior to when I saw her – which was around half-sevenish.

“She’s been breathing on her own really well, although she can’t talk because of the soreness in her throat from the tube. 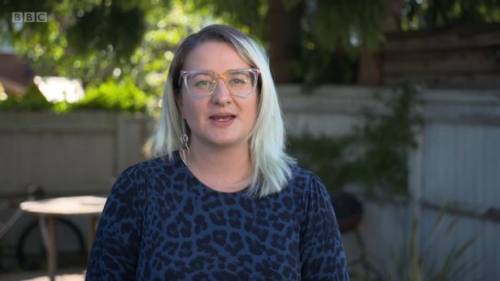 The twins' sister Hana Laurie launched a fundraising appeal to get the girls' worried dad to Mexico
(Image: BBC)

“They said when they were explaining the procedure to her before they did it that she understood and comprehended everything.

“She can hear, she can recognise – she knew who I was and seemed happy to see me and she’s doing much better.” 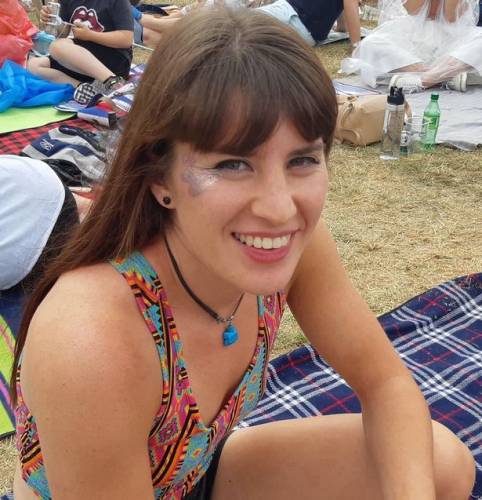 Melissa was saved from the beast by the heroic actions of her twin
(Image: REX/Shutterstock)

The man who rescued the screaming twins, Gerardo Escamilla Perez, claimed they had been swimming in the river – and not the lagoon, reports The Sun.

Local authorities said the grassy spot alongside the river was a well-known haven for the nesting reptiles.

Both twins had been given intravenous antibiotics after their ordeal as doctors worried about infections, their family said earlier.

Sister Hana previously alleged locals said the tour guide who took the twins to the area was suspected of organising illegal tours and had vanished since the attack.

She said her sisters had booked the tour through the hostel they were staying in.

You can visit the family's fundraising page here.