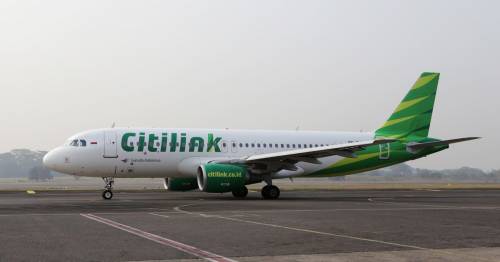 A Covid-positive man tried to disguise himself as his wife by wearing a burqa and using her negative Covid-19 test to board a flight, officials said.

The Indonesian man was said to have been able to board a Citilink flight from Jakarta’s Halim Perdanakusuma Airport to return to his hometown of Ternate, Maluku.

The Ternate Covid-19 Task Force said the man, who has only been identified with his initials DW, said he used his wife's negative PCR test to pass security checkpoints.

He wore his wife's burqa to conceal his identity at the airport.

The man's actions were uncovered when a flight attendant saw he changed out of the burqa and into a shirt after leaving the toilets mid-flight, according to local reports. 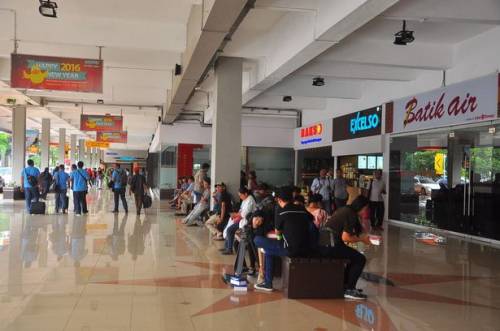 The man was able to fool airport security by wearing a burqa
(Image: Alamy Stock Photo)

When he arrived at Ternate's Sultan Baabulah Airport, he was subjected to take a Covid-19 test which came out positive.

He was subjected to a COVID test at Ternate’s Sultan Baabulah Airport, which came out positive.

The man was then taken home via ambulance to self-isolate.

Head of the Ternate Covid-19 Task Force Muhammad Arif Gani said: "He was transported on an ambulance for self-isolation at home, and he will be under the supervision of task force officers."

It is understood that local police will look to prosecute DW once his isolation ends.

Gani added that airport security is ramping up its screening efforts to prevent this from happening again.

The delta variant has wreaked havoc on Indonesia as it is quickly becoming the Covid hotspot in Asia with its rapid increase in cases.

There are nearly three million recorded Covid-19 cases in the country and a grim death toll of 74, 920, according to figures released today.

Indonesia's vaccine rollout has only covered been able to fully vaccinate about six per cent of the population.