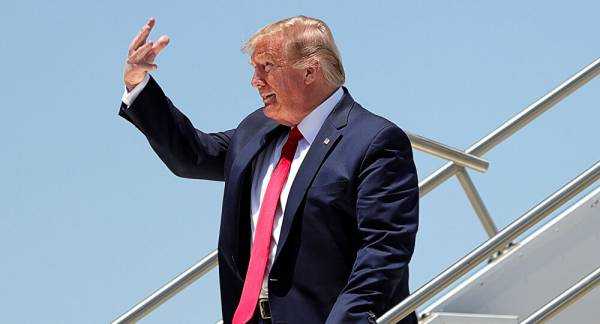 New Delhi (Sputnik): Amid a rising COVID-19 death toll, US-China relations have also become a casualty. On Monday it was reported that China’s State Security ministry had recently warned President Xi Jinping last month of the possibility of a direct military conflict with the US amid spiraling global anti-Chinese sentiment, backed by Washington.

At a time when there has been no let up in global cases of the COVID-19 pandemic, Nobel laureate economist Abhijit Banerjee of India has challenged the idea behind “one man to charge in against the virus.”

Referring to US President Donald Trump and Brazilian President Jair Bolsonaro’s handling of the pandemic situation, Banerjee, a professor of economics at the Massachusetts Institute of Technology, noted that what the two world leaders say every day is “laughable”.

In an oblique reference to Indian leadership, Gandhi posed a question to Banerjee to evoke an observation of Indian Prime Minister Narendra Modi’s handling of the Covid-19 situation.

Banerjee was asked whether the idea being sold in India is “that it requires one man to charge in against the virus”. He chose, however, to allude the inquiry to the administrations of Trump and Bolsonaro, observing that it has been “disastrous”.

From initially mocking the pandemic as a “flu”, to making absurdly unverified claims on Hydroxychloroquine and attempting the diplomatic isolation of China by alleging that the virus origins were rooted in alleged lab accidents, Trump has whipped up controversy amid the fight against the contagion.

To begin with, as the virus entered the US, Trump dismissed it as a flu and did not lock down the country. Now, in the US, cases are mounting close to 1.2 million confirmed cases till date and over 71,000 deaths, according to global data assembled and reported by the Johns Hopkins University.

Trump attacked the World Health Organization (WHO) for “misleading the world” on the pandemic, pulling US funding for the legacy global health organization. Calling WHO a “pipe organ for China”, Trump, last week addressing the press in the Oval Office, underlined that the US will seek to have WHO either dismantled or completely restructured.

After halting WHO funding, Trump failed miserably after attempting to characterize COVID-19 as the “Chinese virus”.

Trump’s claims on malarial medicine Hydroxychloroquine and an anti-bacterial, Azithromycin, as cure-alls for the virus are, at best, unverified and at worst, have led to the deaths of those who attempted to make use of them based on the president’s assertions. The Trump administration has indicated that it may impose additional trade tariffs on China.

During Banerjee’s interview with Gandhi, the economist noted that India must allow direct cash transfers to the enormous poor and marginalised sections of the society, so that when the lockdown is lifted they have money, which will help the economy.

Banerjee told Gandhi, a former chief of India’s main opposition Congress, that a large economic stimulus must be provided for the Indian economy.

The interaction between Gandhi and Banerjee comes amid the significant hue and cry from various national industries over continuing the national lockdown and placing stringent restrictions on future operations.

Previous : US Considering Bringing UK-Based Spy Planes Home After Huawei 5G Deal – Report
Next : China ‘Not the Only Place to be Blamed’ if Wuhan Facility Released COVID-19 – Microbiologist