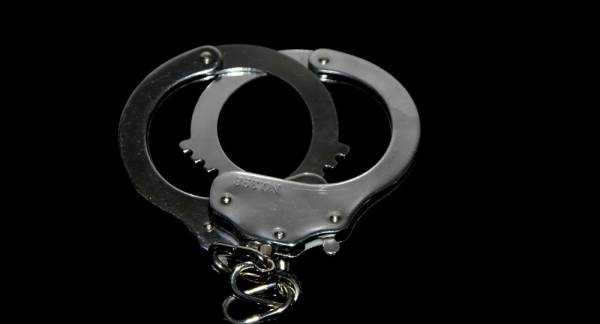 In 2018, Austrian Chancellor Sebastian Kurz said that the retired colonel of the armed forces, whose name has not yet been released, is suspected of spying for Russia for at least 25 years, from 1992 to 2018.

The Salzburg Regional Court has sentenced a retired colonel of the Austrian Armed Forces to three years in prison on espionage charges, the court’s spokesman Peter Egger said on Tuesday.

On 8 November 2019, the Salzburg prosecutor’s office indicted the ex-colonel on charges of engaging in intelligence activities for at least 25 years, working for a secret intelligence service to the detriment of Austria, and divulging state and military secrets.

Austrian investigators believe that the colonel was recruited by Igor Zaitsev, a high-ranking Russian military intelligence officer, and Vienna has issued an international arrest warrant for him. Moscow has denied Zaitsev’s involvement in espionage.

Austrian President Alexander Van der Bellen urged not to dramatise the situation. Kurz then said that Vienna was aimed at dialogue with Russia and this would not change in the future, but suspicions of intelligence activities would always be criticised.